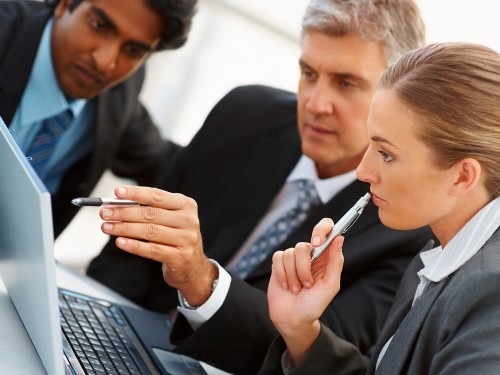 Boundary disputes; how determining the extent of a boundary is not quite as simple as just looking at the relevant title plan.

All land registered in England and Wales should have Land Registry official copies, which will generally include a title register and a plan. The Land Registry plan usually shows the land drawn on Ordnance Survey scale plans with the relevant boundary outlines in red. Prior to land becoming registered, people would often refer to the ‘Deeds’ to the land, which would equally incorporate a plan outlining the land concerned.

It is a common perception that it is only necessary to look at the Land Registry title plan to determine the extent of a boundary. Due to the scale of the Land Registry title plans it can be difficult, in practical terms, to work out the extent of a boundary to a property by solely looking at a title plan. It is because of this, and the fact that it would be extremely difficult to scale the plans up to any actual degree of accuracy, that the General Boundary rule below applies.

This can lead to fairly substantial inaccuracies from the file plans and the actual land. For example, in the case of Well Barn Farming Ltd v Backhouse [2005] the length of the boundary in dispute between the neighbours amounted to almost five acres overall.

We have a team of lawyers experienced with assisting with boundary disputes, to discuss this further please click here and get in touch.