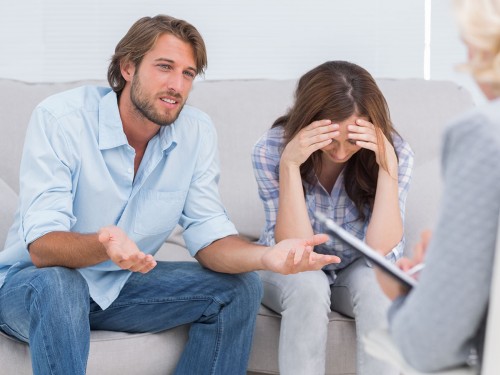 Mrs Owens must stay married to her husband!

The Supreme Court has dismissed the appeal of Mrs Owens leaving the couple still married.

Family lawyers up and down the country have been waiting for the result of this appeal with interest, stuck as we are with divorce legislation from 1973 that many feel is no longer fit for purpose in today’s society.

To get a divorce in the United Kingdom, a spouse must show that their marriage has irretrievably broken down and then must evidence this by one of several facts. Broadly speaking to get a divorce straight away either adultery or unreasonable behaviour must be used otherwise you have to wait for either 2 years of separation, if your spouse will consent, or 5 years if they will not.

Mrs Owens has stated that she is locked in a loveless marriage and wishes to be divorced. She applied for her divorce using the fact of unreasonable behaviour. She kept her petition mild to keep the process as amicable as possible – something which family lawyers recommend on a daily basis. Divorce with its restricted options puts at risk a couple being able to resolve their issues sensibly through an amicable separation process.

What has happened in the Owens case is rare.  Only 0.015% of the petitions filed in 2016 were contested! Mr Owens does not want to be divorced and has contested his wife’s petition by filing a defence.  The judgement has found again in his favour as did the lower courts.

In essence what the Court had to consider is the simple question of whether the spouse being accused of unreasonable behaviour (Mr Owens) has behaved so badly that it is unreasonable for the other spouse (Mrs Owens) to live with them. Where this is contested then the Court has to look at the allegations and make findings of fact on them. In this case the Court has said that Mrs Owens has not proven that her husband has been so unreasonable that she should be allowed to divorce him on that fact even though the judges acknowledged the marriage has broken down.

The reality is that the Family Court’s hands are tied. We need legislation on this and we need it now. Working with law that is some 45 years old in today’s society is not working and this case highlights this to the core.

“I have found this a very troubling case. It is not for us to change the law laid down by Parliament – our role is only to interpret and apply the law that Parliament has given us.”

As family lawyers we will continue to ask our government to reform the old divorce law as soon as possible as it is out of step with modern day people and the times.