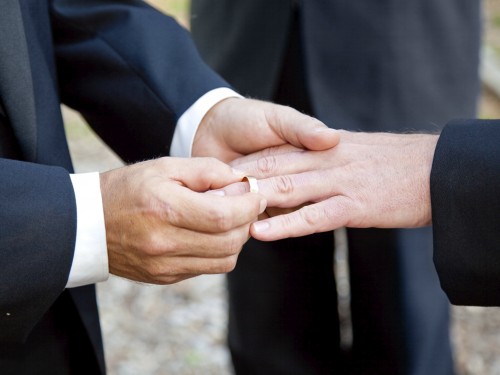 Unlike married couples, Civil Partners cannot call themselves “married” and there are a couple of other differences between the two legal partnerships.  A Civil Partnership cannot be dissolved as a result of one partner committing adultery and a Civil Partnership Certificate details both parents of both parties, whereas a Marriage Certificate includes only the parties’ fathers’ names.

A number of opposite sex couples object to marriage for various reasons. One such couple, Rebecca Steinfeld and Charles Keidan have just won a lengthy legal battle to form a Civil Partnership due to their objections to marriage, they say, having “patriarchal baggage”.  The couple argued that precluding opposite couples from forming a Civil Partnership was a breach of their human rights.  In February 2017, the Court of Appeal disagreed but the Supreme Court have now ruled that heterosexual couples are being discriminated against as they are prevented from forming Civil Partnerships under the Civil Partnership Act 2004 legislation. The couple were said to have “deep-rooted and genuine ideological objections to marriage” which resulted in a legal battle of more than four years.

However, their success does not, at the moment, mean that the option of a Civil Partnership is open to all heterosexual couples immediately despite the Court accepting that the different treatment of same sex and different sex couples could not be justified. When announcing the Court’s decision, Lord Kerr requested “tolerance of the discrimination while [the government] sorts out how to deal with it” although stated in the written ruling that this did not “oblige the government or Parliament to anything”.  Therefore, it would seem that whilst, it is accepted that the preclusion of opposite sex couples from forming Civil Partnerships is discriminatory to them, the Court itself cannot change the law and their ruling does not place a compulsion on the government to do so.

That being said, Melissa Markham, Family Associate Solicitor at Whitehead Monckton, said “to expect each heterosexual couple with objections to marriage to apply to the court in order to obtain legal recognition of their relationship is clearly unfair, particularly in the light of the ruling of the Supreme Court allowing Rebecca Steinfeld and Charles Keidan to do just that”.  She added, “all couples should be treated equally if they wish to formalise their partnership in legal terms. It makes sense for the government to now adjust the wording of the Civil Partnership Act in order to open the option of Civil Partnerships to opposite sex couples as well as same sex couples. This would then equalise the rights between the two given that same sex couples are now able to marry”.