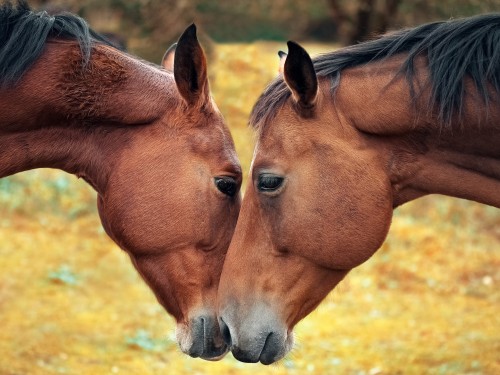 Legislation has been passed to make it compulsory from October 2020 for all owners to microchip their horses, ponies and donkeys.

Information will be stored at the Central Equine Database to allow local authorities, the RSPCA and the police to track down the owners of horses and ponies who have been dumped and to reunite lost or stolen horses with their owners.

If the microchipping has not been done by October 2020 owners can face a compliance notice from the local authority and, as a last resort, a fine of up to £200.

In essence the rules are similar to the legislation which requires all dogs to be micro-chipped and subject to Parliamentary approval comes into force on 1 October 2018.

Figures released by the RSPCA show that they rescued almost 1000 horses in the year 2017.

It is anticipated that it will cost between £25 and £30 and the time given to comply is to allow owners to carry out microchipping at a routine vets visit.