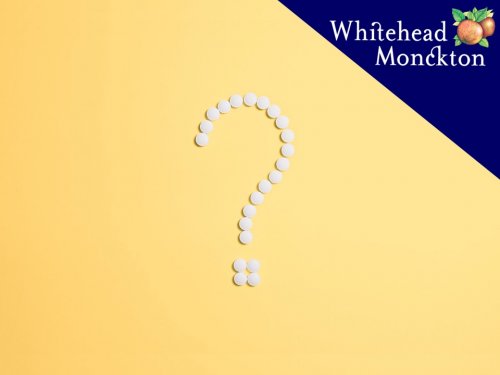 My father died recently. He was living with Dementia when he made a Will that excluded me, and left the entirety of his estate to my sister. Is there anything I can do to challenge this?

It will be important to undertake some investigative steps initially. If your father did execute a later Will and it was proved with a grant of probate being issued, it would become a public document and you would be able to access it. However, if there are concerns as to its validity it would be best to take protective steps to prevent a grant of probate being obtained, whilst you investigate the position further.

A Caveat can be lodged at the Probate Registry to prevent a grant of probate being obtained (although this can be challenged by a Warning). This could afford you some time to take steps to collate your evidence and consider whether there is a claim to contest the validity of the later Will. If the later Will was drafted by a Solicitor or Will Writer, enquiries can be made to them and the Witnesses to the Will and medical evidence could be requested from the relevant institutions.

In brief, for the later Will to be valid, the following requirements would need to be satisfied:

Whilst a Dementia diagnosis does not of itself necessarily mean your father did not have testamentary capacity or that he was able to have knowledge and approval of the contents of the later Will, medical evidence should be obtained and considered to ascertain whether this is an issue. Once a copy of the Will has been obtained, you will also be able to consider whether it complies with section 9 of the Wills Act 1837.

The initial investigative stages are extremely important. If you would like assistance with this and guidance on the next steps in the process, please contact our Contentious Probate Trusts and Estate Team on 01622 698 000 or get in touch with us at the bottom of the page here.