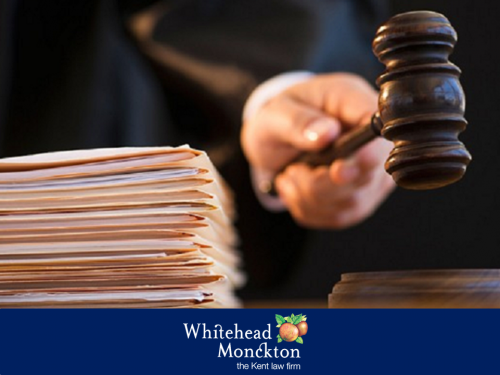 The Registry Trust through its Registrar of Judgments, Orders and Fines in England and Wale verifies and publishes judgment information from jurisdictions across the British Isles and Ireland.

Malcolm Hurlston, chair of the Registry Trust commented on the surprise drop:

’The number and value of judgments are affected by both the financial status of borrowers and the decisions of lenders and others at what level to go for a judgment. Over recent years creditors have been pursuing lower value sums and it may be that we are seeing the end of that trend as the same time as better consumer financial health.’

Hurlston said the figures can also be seen as a warning to businesses to pay debts on time. ‘If they don’t, lenders may well be showing an increasing propensity to take them to court for debt and leave a lasting mark on their records,’ he added.