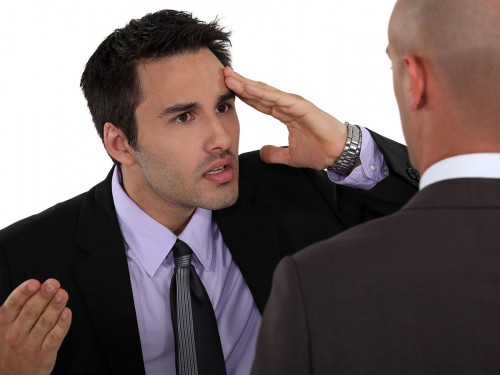 Domain name disputes on the rise

Nominet, the profit for a purpose company responsible for running the .UK namespace, has recently released its 2017 annual summary of domain name disputes brought before its Dispute Resolution Service (DRS) which seeks to settle domain name disputes efficiently and cost-effectively.

Interestingly, 2017 also saw an increase by 15% in the number of disputes resolved from the domain name being voluntarily transferred to the Complainant by the Respondent upon receipt of the complaint. In 2016, 10% of complaints were resolved in this way.

It has been revealed that brands such as Jaguar Land Rover, Clydesdale Bank Plc, Virgin Enterprises Limited, Moncler S.p.A., “Dr. Martens” International Trading GmbH and the Sony Corporation used the DRS in 2017.

Nominet has provided a case summary of a few of the cases heard by the DRS some of which are of interest:

The Complainant was Victoria’s Secret, an American designer and manufacturer of women’s lingerie and beauty products. The Respondent was a beauty therapist, operating a salon in Mayfair, London. The Respondent claimed not to have known about the Victoria’s Secret brand at the time when the Domain Name was registered. In the view of the Expert, “this is not a credible claim, particularly taking into account that the Respondent operates in field of beauty services”. Therefore, the domain name victoriasecretbeauty.co.uk was transferred to Victoria’s Secret.

The Complainant, Gumtree.com Limited, is a wholly owned subsidiary of eBay Inc. It operates an online classified advertisement website, and has registered the trade mark “GUMTREE”. The Respondent argued that GUNTREE has been derived from the artistic concept of a tree made of guns or an artistic gun made from wood. GUNTREE advertises weapons to a specific market and therefore, does not offer the same services as the Complainant. The independent Expert agreed with the Complainant’s claim that there is an overlap between the two sites which is likely to confuse Internet users. Domain transferred.

A domain name is the part of a URL which is unique to a particular website. Each domain name must be unique so that no two domain names are identical and therefore are capable of being registered as trademarks. As the internet has become more commercial and widely used, the value of domain names has risen and therefore the number of conflicts has also risen.

Dealing with domain name disputes can be technical and complicated and are dealt with by specialist Courts in England and Wales or by specialist organisations such as Nominet and ICAAN.

If you would like assistance with a domain name dispute, please contact our dispute resolution and litigation department on 01622 698000.