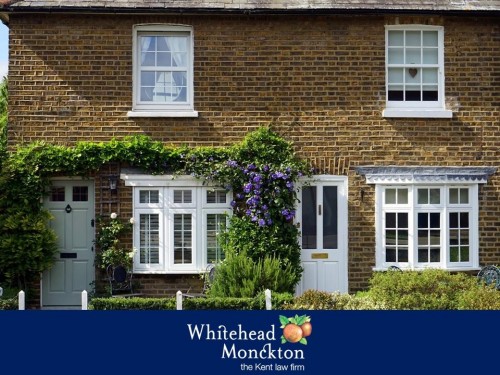 Implications of Buying a Listed Property

When purchasing a property, it is important to know the practical and legal implications if it is registered as a listed building.  It is a criminal offence to demolish or carry out works that affect the listed building’s character without listed building consent which carries a maximum penalty of an unlimited fine or up to 2 years imprisonment or both.  It is not a defence that the defendant did not know the building was listed.

A listed building is “a building which is for the time being included in a list compiled by or approved by the Secretary of State” (s 1(5) of Planning (Listed Buildings and Conservation Areas) Act 1990 (LBA 1990)).  It includes the building itself, any object or structure fixed to the building and any object or structure within the curtilage of the building that forms part of the land since before 1 July 1948.  Having said this, it is important to check the entry of the listing as it may specify that particular structures or fixtures are not to be treated as part of the listed building.

As you may be aware, there are three grades of listing to show the relative architectural or historical interest of a building.  The higher the grading, the more difficult it may be to obtain listed building consent:

The grading of a listed building can change following damage or alteration or as further evidence of the building’s history emerges.

As mentioned at the start of this article, once a building has been listed, it is a criminal offence to demolish or carry out works that affect the listed building’s character except in accordance with listed building consent.  The LPA has the power to prosecute the person who carried out the work and the person who allowed the work to be carried out, take listed building enforcement action and apply to the court for an injunction.  Listed building enforcement action requires remediation of the unauthorised works to bring the building back to its former state or to mitigate the unauthorised works.  Alternatively, an injunction can be sought to restrain an actual or apprehended breach if this is necessary or expedient.

Consequently, if you suspect that a building you are hoping to purchase may be listed or there is any mention that it may be listed, you must investigate the matter fully or bring it to the attention of the solicitor who is acting for you in the purchase of the building.  It is also strongly advisable to have the building surveyed to identify works that have been carried out to the building since it was constructed.  Then questions can be raised about whether listed building consent was obtained for such works.

For more help and information on this issue or a similar issue you can contact Charlotte Jenner.