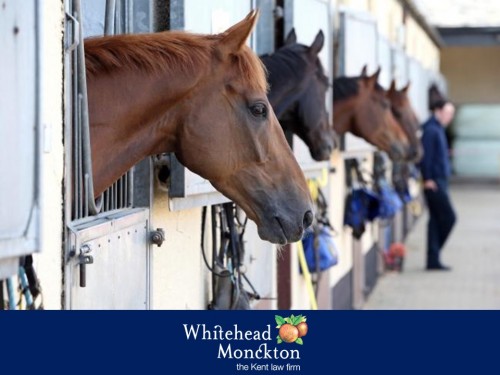 The case concerned the late Mrs Maureen Vigne, who died on 29 May 2012. At the time she was the sole owner of approximately 30 acres of land, known as the Gravelly Way livery stables in Buckinghamshire. Mrs Vigne inherited the land in 2005 and thereafter ran a livery yard on and from the land. In brief, the services that this livery included were as follows:

HMRC issued a determination as they refused both of these claims for relief.

The agricultural property relief claim was unsuccessful on the basis that equine activities are not usually characterised as agricultural.

In respect of the BPR claim, it was common ground that Mrs Vigne operated a business and that there was property that could properly be described as business property. However, there are caveats to BPR and in this case it was argued by HMRC that the livery yard amounted to a business consisting wholly or mainly of making or holding investments and therefore the relief did not apply and inheritance tax was payable.

The FTT held that it was in no doubt that the business was a genuine livery business which was developed so as to be a recognisable livery business offering significantly more than the mere right to occupy a particular parcel of land.

It was satisfied that a business was being run from and on the land which did provide services to those who kept their horses on the land and that no properly informed observer would have said that Mr Vigne was in the business of ‘holding investments'.

The appeal was ultimately dismissed and it was upheld that the livery yard did not consist wholly or mainly of making or holding investments and therefore it qualified for 100% relief from inheritance tax.

The full appeal judgment can be read here.

For more help and information you can get in contact with us here.