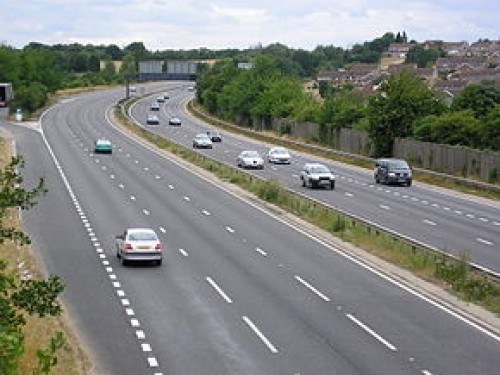 Developers who have and will continue to contribute to the proposed M20 junction 10 a improvement works, and those that use the M20 and travel to Ashford may be interested to know that a decision was taken in 1 December 2017 which has now been published.

Among the issues that were considered in reaching this decision were, health and safety, noise and vibration, air quality and emissions, water environment and flood risks, biodiversity and ecological conservation, health, the historic environment, landscape and visual impacts and the effect of compulsory acquisition on a number of neighbouring sites.

The Secretary of State concluded that there is a compelling case in the public interest to acquire the land for the proposed development and this outweighed the private loss that will be suffered by individual landowners.

The decision is of course subject to the usual six-week period for Judicial Review.