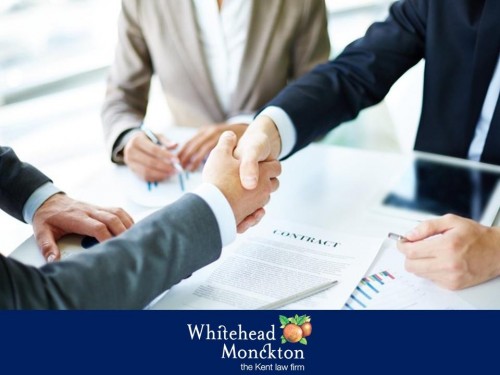 Reform of Confidentiality Clauses / NDA’s in cases of harassment?

The Government has recently launched a period of consultation in respect of proposed reforms to the use of confidentiality clauses, sometimes referred to as “non-disclosure agreements” or NDA’s, in situations where there are allegations of harassment / discrimination.  Confidentiality clauses are routinely used in the settlement of employment related disputes.  However, following a number of recent serious allegations of harassment against senior / well known individuals in the public eye, there has been growing criticism of the use of such clauses.  Many are concerned that such agreements silence victims and allow the perpetrators to continue their unlawful behaviour unperturbed.

However, on the other hand many lawyers believe that allowing employees the option of agreeing to a confidentiality clause is useful in negotiation, particularly in cases where the individuals concerned do not necessarily really want to litigate the matter, with all of the uncertainty, stress and legal costs associated with bringing these sorts of cases to a court or tribunal.  Many employees themselves want privacy and whilst there is a clear public interest in ending any culture where such behaviour is considered to be anything less than entirely unacceptable, victims surely have a right to keep what has happened to them private, if they so wish.

Whilst there has been talk of potentially outlawing confidentiality clauses and NDA’s relating to harassment allegations in their entirety, the measures which the Government is currently consulting on appear to tread a middle path, with possible measures including:

This is a difficult area.  The right balance needs to be struck between the need to ensure that (guilty) perpetrators do not get away with repeated acts of harassment, simply by paying people off and the need to allow victims the right to a number of options including the ability to seek compensation, without the need to pursue a court case that they may be reluctant to embark on.  In any event, it would be an unusual company which did not decide to investigate allegations made even where these did result in a settlement agreement with a confidentiality clause.

Clearly, it is in the public interest that any culture of harassment in the workplace is weeded out and to bring such change about it is perhaps, important that such a culture is brought out into the open with a clear and public message that any such behaviour will not be tolerated in the workplace.  However on the other hand, we also need to remember the rights of the individual making the allegations.  It must be remembered that any such individual signing a settlement agreement, would always be legally advised by a qualified lawyer and as such arguably,  there is already a safeguard in place to protect their interests.  The decision to “go public” should always be personal choice for victims and arguably, to remove the options available to them may be counterproductive.