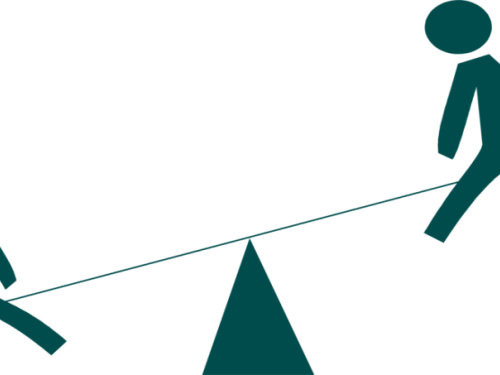 Although when parents separate it is the end of their relationship on one level they still remain connected by their children. It has, therefore, become quite normal in some families for the children to have more than one place of residence when their parents separate. The law starts with the presumption that the children will share time with each parent and that both parents will promote the children feeling secure in each home, unless there are serious concerns about their welfare.

What happens when the parents live or plan to live in different countries?

With more separated families having to face the possible prospect of one of them choosing to live and work some distance away, including outside England and Wales, it is helpful to know what this might mean for those families.

One parent might agree to the other parent moving with the child on a limited or trial basis. Thought should however be given, to the child’s “habitual residence” potentially changing during such a trial period to the country they have moved to. This can have consequences for which country has the legal jurisdiction to consider and order what will happen where the parents ultimately disagree about any change in residence.

If parents want to avoid any new country acquiring legal jurisdiction to decide issues relating to a child’s welfare, a court application in England and Wales needs to be taken prior to any planned move or trial period. No one is allowed to take a child out of England and Wales without permission of everyone who has parental responsibility or a court order. If they try to do this it is called child abduction.

Efforts to recover an abducted child are not always straight forward so it is prudent to apply to the Courts in England and Wales if a move is being planned. Such application can be made by the person who wants to leave or by the person that is opposed to the children leaving with the other parent.

Is it usual for the parent who wants to leave with their children to be allowed to do so?

This is neither certain nor guaranteed, as every case is decided on its own special circumstances. No parent should take it for granted that they will be given permission to leave either by the other parent or by the Court.

Very careful plans need to be made by the parents to show they have their child’s welfare (not just their own interests) at the heart of their plans. The child’s or children’s welfare is paramount.

Both parents’ plans need to be realistic and well researched. If it is judged to be intended by the parent who wants to leave that they seek to exclude the other parent from the child’s life, this may well make the Court look less favourably on their plan.

A parent planning to relocate must show:

The Courts will balance on the seesaw: 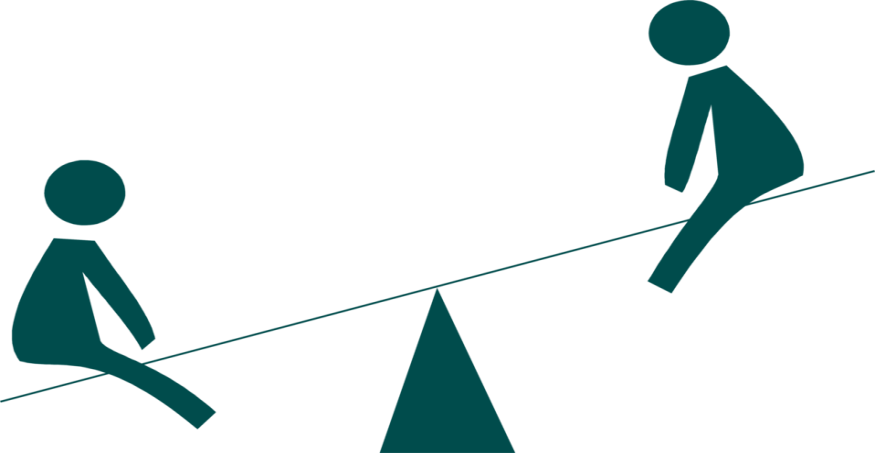 Practical considerations need to be detailed:

The preparation and presentation of such a case to the Court can be a costly exercise, so the use of mediation might offer a viable alternative if the parents are open to a balanced consideration of the impact of all aspects for and against the welfare needs of the child or children. Expert help is available for mediation or Court applications from the specialist family team at Whitehead Monckton.