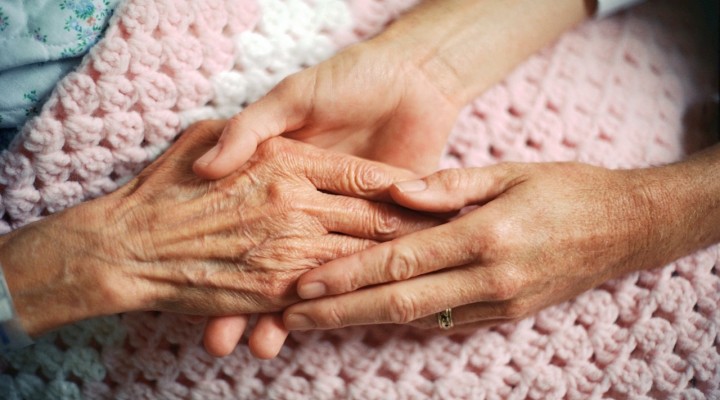 On 30 July 2018, the Supreme Court handed down its much anticipated judgment regarding whether a court order must always be obtained before clinically assisted nutrition and hydration, which in essence is keeping a person in a minimally conscious or persistent vegetative state alive, can be withdrawn.

Withdrawing food and water - the most basic requirements for life – has long been handled differently to the withdrawal of other treatment that will result in the end of someone’s life. Since the case of Hillsborough survivor Anthony Bland in 1993, it has been regarded as a matter of practice that doctors must seek the approval of a court, even when they and relatives agree withdrawal would be in the best interests of the patient.

In an NHS Trust and others v Y (by his litigation friend, the Official Solicitor), an NHS Trust made an application relating to the withdrawal of clinically assisted nutrition and hydration (‘CANH’) from Mr Y who, in his fifties, had a heart attack which resulted in severe cerebral hypoxia and extensive brain damage. He never regained consciousness and the doctors and the family were in agreement that the CANH should be withdrawn, notwithstanding that when treatment was withdrawn he was unlikely to survive more than a few weeks.

In its application, the Trust sought a declaration that there was no legal requirement to seek approval from the court to the withdrawal of treatment, if there was agreement between the family and doctors. Such a declaration was initially provided in November 2017. Subsequently, permission was granted to the Official Solicitor to appeal straight to the Supreme Court (bypassing the Court of Appeal due to Mr Y’s poor health). Mr Y died before the matter was heard by the Supreme Court; nevertheless the court determined that the hearing should continue because of the public importance of the issue.

“If the provisions of the [Mental Capacity Act 2005] are followed and the relevant guidance observed, and if there is agreement upon what is in the best interests of the patient, the patient may be treated in accordance with that agreement without application to the court. I would therefore dismiss the appeal. In so doing, however, I would emphasise that, although application to court is not necessary in every case, there will undoubtedly be cases in which an application will be required (or desirable) because of the particular circumstances that appertain, and there should be no reticence about involving the court in such cases."

The judgment can be read in full here:

It is important that medical and legal professionals take time to read and reflect properly on the ramifications of this judgment. This judgment does appear to provide clarification that where the provisions of the Mental Capacity Act 2005 (‘MCA 2005’) are followed and the treating doctors and family are in agreement, it is permissible for life sustaining treatment to be withdrawn without the need for an application to be made to court. However, when the issue is finally balanced and there are differences in medical opinion an application can and should be made as it is important that the best interests of the patient are protected.

The case tackles tough ethical questions and whether the court should be involved in decisions relating to withdrawal of CANH has long divided public opinion and is likely to continue to do so. For some time, many have been of the opinion that if the doctors and family are in agreement that CANH should be withdrawn, why should a judge who does not know the patient, have the last say? However, it may be argued that the court (and the Official Solicitor) are the independent voice, safeguarding the patient’s rights. What if family members have ulterior motives? What if doctors have not attempted all possible treatments because they are of the firm view that the person would not recover?

A recent Solicitors for the Elderly campaign highlighted that as a nation we are unprepared for mental incapacity and too few of us have planned ahead to make sure our wishes are followed should we be unable to make our own decisions. Making an Advance Decision or a Lasting Power of Attorney (‘LPA’) for Health and Welfare remain the best ways for people to make their wishes known in advance and avoid expensive and lengthy court hearings.

A Health and Welfare LPA is a legal document authorising people of the donor’s choosing, known as attorneys, to make decisions regarding medical care and treatment in their best interests, should they lack mental capacity to make such decisions in the future. Within a Health and Welfare LPA, there is a section whereby the donor has to consider whether to authorise their attorneys to make decisions about refusing or withdrawing life-sustaining treatment.

A Health and Welfare LPA is a very powerful document and it is vital that donors take advice from legal professionals so that they fully understand the authority they are giving to their attorneys. To discuss the above further, please contact the Whitehead Monckton Tax and Estate Planning team.