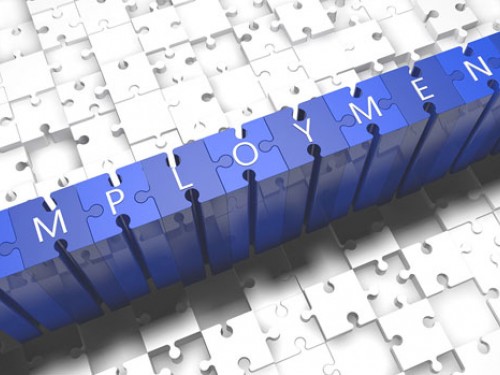 Theresa May vow to Workers

Theresa May has used the launch of her campaign for the leadership of the conservative party, to set out her vision of a Conservative Party which is  “…completely, absolutely, unequivocally at the service of working people”.  The Home Secretary has said that whilst the Conservatives are the “party of enterprise”, they should not accept that “anything goes”.

May has proposed changes in the way that big business is governed.  She said that  “…people who run big businesses are supposed to be accountable to outsiders, to non-executive directors, who are supposed to ask difficult questions”.  However, she said that, in practice, they are drawn from the same, narrow social and professional circles as the executive team and the scrutiny which they provide is inadequate.  May says that, if she becomes prime minister, she will look to change that system.

May has outlined plans to put workers on the boards of major companies, in order to represent workers, as they do in many European countries such as Denmark, Germany and Sweden.  The idea is that workers have a vested interest in bringing a more long term perspective to executive decisions, rather than an interest centred around short term profits.  May’s proposals have been welcomed by the Trade Union Congress, who say that they have long argued to put workers on company boards.

May has also pledged to put an end to the “fat cat” culture in some of Britain’s larger companies, by giving shareholders stronger power to block excessive pay rises, by making votes binding rather than merely, advisory.  She has also pledged that a Conservative Party under her leadership, would fight to end discrimination.

Given the surprising announcement earlier today, that Andrea Leadsom is pulling out of the leadership race,  May now looks set to become the next Conservative Party Leader and Prime Minister.

For further information please contact a member of our employment team.