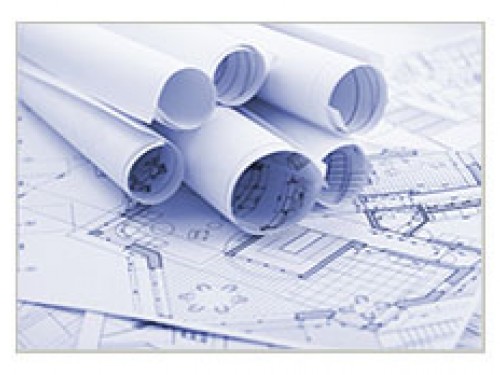 The Guardian have blamed “political uncertainty” for a slowdown in the UK property market, combined with low stock numbers and tax changes the housing market has been hindered, meaning prices will remain flat for the next year.

David Knights of David Brown & Co is reported to have said: “The election result and all the talk of Brexit has had a profound effect on the market, and with high stamp duty charges, sales as well as new instructions are now suffering. Add to this the holiday season and the market is not very clever.”

Meanwhile, The Telegraph has reported that for the housebuilder, Bellway, “any economic uncertainty is having no impact on demand for its homes as it reported record-breaking revenues. Revenue rose by 13% to £2.5bn in the year to 31 July, as it completed 9,644 homes, up 10.6% on last year’s total.”

The Telegraph article noted that Bellway’s “Performance remained strong during the General Election period, perhaps reflecting election fatigue among the UK homebuying public and the group starts the new financial year with an order book up 16% so the growth in volumes is likely to continue.”

The Source, for the experts in land & planning. Issure 28