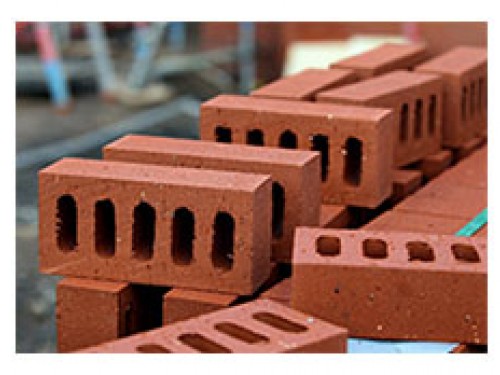 What does the General Election Result mean for housing?

head of the general election, political parties made housing a primary political issue, each setting out strategies as to how they would tackle the shortage of residential properties across the UK. All major parties pledged to tackle the housing crisis by promising to build significantly more homes and continuously add to the housing stock to alleviate pressures. Similar promises were made in 2015, and yet the target to deliver 200,000 new homes a year has consistently been missed. Add to the mix the recent White Paper and the changes in seats, is this election really to be the one that delivers the much promised and ever needed housing?

The industry is in a state of flux, currently transitioning into a new political era headed by new housing minister, Alok Sharma. After Gavin Barwell lost his seat in parliament and  Sharma held on to his seat in Reading West, he was appointed as Minister of State for Housing and Planning. Despite not having a background in housing, Sharma is now responsible for the combined portfolio of housing and planing and the planning policy that underpins it. But with six different housing ministers since 2010, just how long this responsibility will be held is yet to be seen.

Housing was a key issue locally too. With the record turnout of the younger generations cited as turning the election, it has been reported that housing was a pivotal issue. Young people feel the effects of the broken housing market more than any other generation. With rising rents, few rights as tenants and the idea of home ownership being a distant dream, is it any wonder that those who did not seem to take housing concerns seriously were turfed from their seats by young voters?

Already, the Queen’s speech has managed to omit promised changes which would make CPO easier to enact for local authorities, despite obliquely promising to “help ensure more homes are built”.

As housing becomes an ever more prominent issue the real impact of this election remains to be seen, but with neither housing legislation or planning bills announced to bring forward measures in the Housing White Paper, can the industry expect more progress from this government?