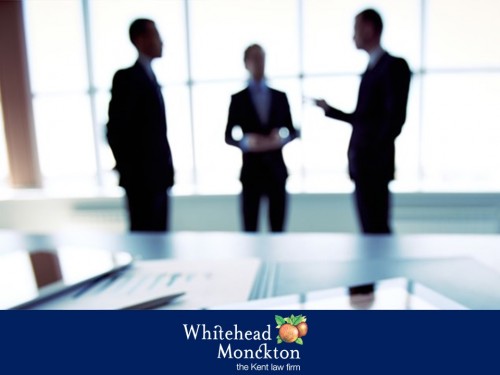 What loss for breach of restrictive covenants?

A recent decision of the Supreme Court brings changes to the measure of damages that can be claimed for breach of non-compete or non-solicitation clauses.

The category of damages that has historically been sought by a new owner of a business against the outgoing seller of the business, or by an ex-employer against an ex-employee and their new employer, following breach of contractually agreed restrictive covenants was known as ‘Wrotham Park’ damages.

‘Wrotham Park’ was a 1974 case that dealt with restrictive covenants that affected land, and simply put, it ruled that where a covenant has been breached but the loss that causes is hard to quantify, the claimant can instead ask to be awarded the imaginary sum that they would have accepted to be bought out of the restriction.  So ‘Wrotham Park’ damages traditionally require the parties to imagine how much the ex-employee or ex-business owner would have to pay to get out of the restriction, and this was the amount of damages that the court could award (although the court always had a discretion whether or not to approach damages in this way).

The reality is that it is often difficult to calculate the actual loss caused by this type of beach (e.g. the poaching of client relationships).  So the approach was established to look at the value of the restriction itself to the new business owner or ex-employer.

In the case of Morris-Garner v One Step (Support) Limited, which concerned restrictive covenants entered into on the sale of a business, the Supreme Court has renamed these damages as ‘negotiating damages’ and has considerably restricted their scope.  In the majority judgment, the court said that ‘negotiating damages’ are not discretionary, and cannot be used to avoid proving loss in the usual way.  ‘Negotiating damages’ would, therefore, not normally be available for breaches of non-compete clauses or non-solicitation clauses.  In these cases the claimant must prove loss as normal or fail in the damages claim.

This decision of the Supreme Court is an important shift in the balance of power.  Whereas ‘Wrotham Park’ damages assisted new business owners and employers and offered them a significant leverage when dealing with breaches of restrictive covenants by outgoing owners or ex-employees, the requirement to prove loss in the usual way introduced by the new ‘negotiating damages’ reduces that leverage considerably as it can often be hard to calculate the actual loss that this type of conduct by a business seller or an ex-employee has caused.