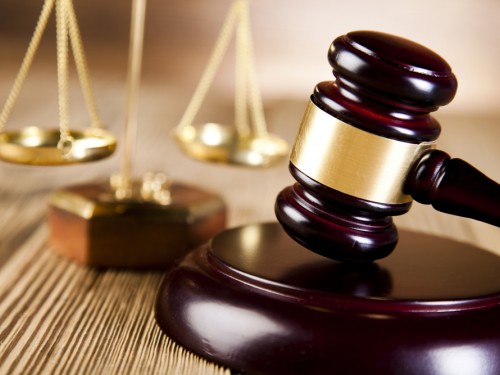 At the end of July, the Supreme Court announced that Employment Tribunal fees were unlawful and that the legislation introducing them was to be quashed. In our article on 2nd August 2017 https://www.whitehead-monckton.co.uk/articles/employment-tribunal-fees-are-unlawful we suggested that the ruling would likely be an administrative nightmare for the Tribunal Service as there would be a need to alter the process and administration of employment claims. So what has happened since the decision? Here we highlight some of the most recent developments:

In the recent case of A v B, the Respondent was not ordered to pay the successful Claimant’s fees. The Sheffield Tribunal reasoned that the Claimant would be able to soon recover the fees from the government and so it served no purpose in requiring the Respondent to indemnify him. The Supreme Court judgment requires all fees paid since 2013 to be refunded but this is problematic given that some fees will have already been recovered by employees from employers, where employees were successful either in court or in out of court settlements.

We noted in our previous article that it is conceivable that employees who were potential claimants but who felt in some way deterred from bringing claims because of the (unlawful) fees regime may potentially look to bring their claims late, on the basis that it was not ‘reasonably practicable’ and/or ‘just and equitable’ for them to bring their claims in time. Indeed, it was widely reported a few weeks ago that in Dhami v Tesco Stores a tribunal had extended the time limit on the ‘just and equitable’ basis because an ET1 was late due to a Claimant’s inability to pay the fees. However, this was not in fact the reason why the Employment Judge allowed the time extension. In fact the Employment Judge, although acknowledging the above argument, actually decided to extend time on other grounds, these being the Claimant’s ill health and the lack of clarity surrounding the Claimant’s date of dismissal. Thus it remains to seen whether Employment Tribunals will extend time for bringing a claim specifically on the grounds of a Claimant’s inability to pay fees under what has now been deemed to have been an unlawful regime. A period of uncertainty therefore remains.

Finally, on the 20th October 2017, the Government announced its fee refund scheme. In the initial phase and before the scheme is fully rolled out, approximately 1,000 people will be contacted individually to make applications. Successful applicants will have their original fee refunded and will be paid interest, calculated from when the fee was originally paid up until the refund date, at the rate of 0.5%. More details about the scheme will be announced when the scheme is fully implemented but it is anticipated that the bill for all the refunds will come to around £33,000,000. Those who have paid Employment Tribunal fees but who are not contacted in the initial phase can pre-register their interest in applying by email at ethelpwithfees@hmcts.gsi.gov.uk or by post to the Employment Tribunal Central Office in Leicester (for England and Wales) or Glasgow (for Scotland).

So although administrative challenges remain, the impact of The Supreme Court’s ground-breaking judgment is starting to be felt.