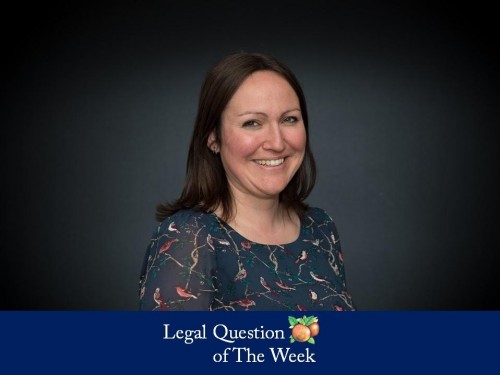 When clients come to see me because things are going wrong at work, they often ask whether they should resign.  Sometimes clients will tell me at our initial meeting that they have already left their job and I often wish that they has spoken to me before doing so.  My strong advice to anyone in this situation would always be to talk to a lawyer who is fully appraised of the whole situation before making any such decision because doing so may jeopardize your chance of a satisfactory resolution of the problem.

It is possible to bring a claim of constructive (unfair) dismissal where you have resigned.  However, such claims can be very difficult to win and many such cases involve a fairly significant litigation risk.

In order to succeed in a claim of constructive dismissal, you would need to establish the following:

What amounts to a “fundamental breach of contract” will vary greatly from case to case and you will want to be fairly sure that your employer’s actions are sufficiently serious to give rise to good case before you jump ship.  If you are going to go, you will need to ensure that you manage the resignation in the best way.

Where you do establish that there has been a constructive dismissal, it won’t necessarily be an unfair one.  Further, even where you do establish that a dismissal was indeed unfair, the compensatory element of your award could be reduced significantly by the Employment Tribunal, for example, on the ground of contribution.  You should also be aware that for many unfair dismissal claims, you would need at least two years’ service in order to qualify for entitlement to bring such a claim, although there are a number of exceptions to this requirement.

In my experience, in many situations you are better to remain in employment and instead to seek to negotiate a settlement package, rather than to take the “nuclear” option of leaving.  That is often going to be the less risky course of action in the majority of situations.

The cost of bringing an Employment Tribunal claim can run to thousands of pounds and negotiating a settlement early on will often allow you to reduce your legal spend.  In the Employment Tribunal, parties do not usually recover their legal costs even where their case succeeds and so, you really need to factor in the potential legal cost before you embark on litigation.

If you find yourself in this unfortunate situation as people do from time to time, we are always around to discuss the situation and your options.