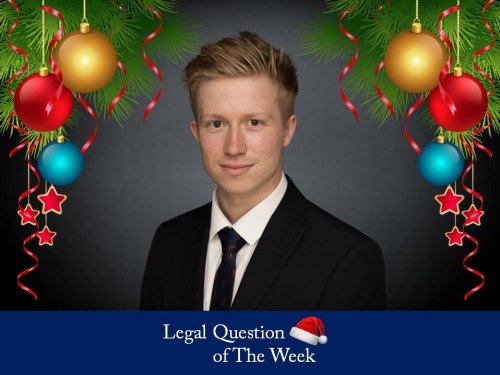 Why are shops shut on Christmas Day?

While the lead up to Christmas typically involves a frenzy of chaotic shopping, Christmas Day is accepted throughout society to be a day where the vast majority of shops are closed. While this may be initially perceived as merely a common practice or tradition, there are elements of law passed by parliament which enforce the closure of some shops on 25 December each year.

In a similar way that the Trading Act 1994 turned the “tradition” of Sundays being a “day of rest” into law, the Christmas Day (Trading) Act 2004 implemented the tradition of shops being closed on Christmas Day into codified practice.

This means that you may see shops under this size still open on Christmas Day, as they have no legal requirement to shut. However, as a result of it sometimes not being commercially viable to remain open, as well as the owners not wanting to miss out on the Christmas festivities, many of the small shops will be closed nonetheless.

Therefore, despite the tradition of shops being closed on Christmas Day being present for centuries, it has only been codified into law within the last 15 years. Whether there will be any progression on this law so that there are restrictions on smaller shops is unknown. Consequently, for now it remains a Christmas tradition that the shop owners choose to comply with.