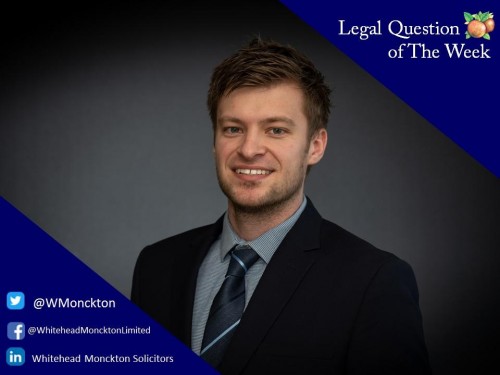 I want to stop my divorce, can I? And what do I need to do?

The short answer is yes but be wary, for the stage the petition has reached in the divorce process will dictate the steps to be taken to effect a withdrawal.

Before service of the petition

Should the petitioner to a divorce wish to withdraw the petition before it has been served on the respondent, then he/she need only give written notice to the court where they filed it asking for it to be withdrawn (Family Procedure Rules 7.9).

After service of the petition with consent

No consent to the withdrawal

If the respondent does not consent to the withdrawal of the petition then the petitioner will have to apply to the court on notice setting out the order being sought and explaining the reasons why. Again this will trigger the payment of a fee to the court.

The withdrawal of the petition dismisses the proceedings which, in effect, treats them as though they never existed.

There are a few points to bear in mind.

The court plays an active role in facilitating reconciliation attempts and the six week gap afforded between the pronouncement of the decree nisi and application for a decree absolute is to allow parties time to consider whether breaking their union is the right course of action.

Ultimately decisions to reconcile with an estranged spouse can be as hard as the decision to issue divorce proceedings in the first place. If you would like more information on this or advice regarding divorce and matrimonial matters more generally please feel free to contact one of the family law team.