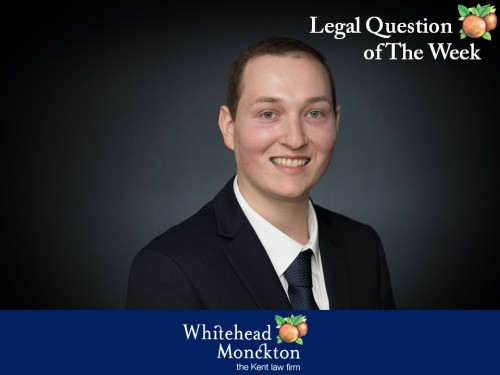 Do I have to include family members in my Will?

The law in England and Wales recognises the freedom of a person making a Will to leave their estate to whom they so choose, including leaving out family members.

However, legislation is in place that allows limited categories of individual to apply to the Court to make a claim against a deceased’s estate on the basis that the deceased’s Will has failed to make reasonable financial provision for them. This might be because they have been left out of the Will entirely or not been left with as much as they need. A claim can also be made on the same ground if a Will has not been made at all and if the rules of intestacy have determined who should inherit.

Claims must be brought within 6 months from when the Grant of Representation is received and the individuals that can apply are as follows:

In order to determine this, the Court will look at various factors including financial resources and needs, moral obligation, size and nature of the estate, physical and mental disability and any other relevant factor.

If the Court decides that the applicant should be successful with their claim, it can make various orders including periodical payments, lump sum payments and transfers of property.

It is often difficult to predict whether a claim is likely to be successful as the 2017 case of Ilott v Mitson widely reported in the press shows. This case concerned an estranged adult daughter making a claim for reasonable financial provision against her deceased mother’s estate. The mother’s Will excluded the daughter as a result of their estrangement and she chose to leave her estate, amounting to a little under £500,000, to three animal charities.

Previous case law shows that adult children have tended to be unsuccessful with the above type of claims unless they have been able to demonstrate evidence of having been maintained by their deceased parent. However, the Judge at first instance in this case decided that the daughter should be successful with her claim that her mother’s Will failed to make reasonable financial provision for her and the Court awarded her a lump sum of £50,000.

The daughter appealed this decision and The Court of Appeal ruled that the decision at first instance should be overturned. She was awarded £143,000 to assist her in purchasing a home and a further £20,000 in additional income. At the time, it was thought that this was perhaps the start of a trend towards more generous treatment for independent adult children making such claims and that the effect would be to make it more difficult for those making a Will to disinherit their children.

However, The Supreme Court reinstated the award of £50,000 made by the Judge at first instance. It was hoped that The Supreme Court would take the opportunity to clarify the law in this area in terms of clarifying the extent of the freedom of a person making a Will to dispose of their property, as well as providing guidance on how Courts should balance competing claims against a deceased’s estate. Unfortunately such clarification was not forthcoming and this has created difficulties for lawyers to predict the outcome of cases for their clients.

When making a Will, it is therefore important to consider whose potential inheritance you are excluding or limiting. If you are thinking of making a Will or updating an existing one and if you would like any advice in this area of law, then please contact our Tax and Estate Planning department.