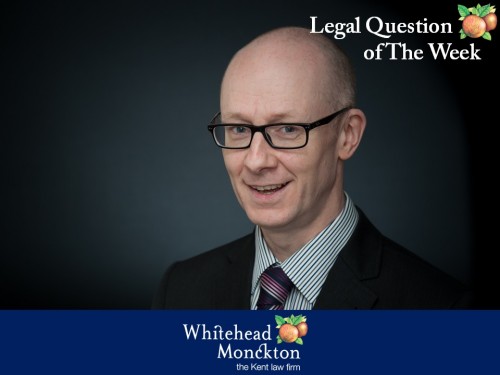 Can I get divorced without having to ‘blame’ my spouse?

There is only one ground for divorce currently, being the irretrievable breakdown of the marriage. This can only be proved by establishing one of five facts, being:

The first three facts all require an allegation of fault, but unless the parties have been separated for at least two years, only by alleging one of the facts (and giving the relevant details) can a divorce be obtained.

There is a consultation on no fault divorce being considered by the government at present, but for the moment, the above basis is the only way for separated couples to end their marriage.