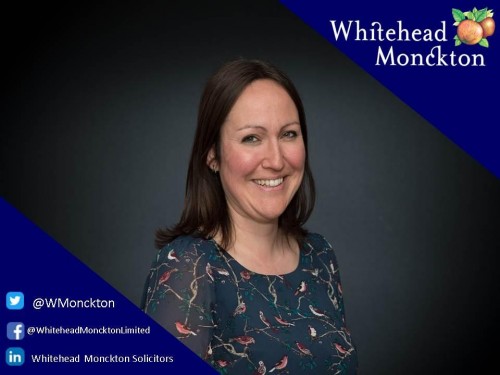 New entitlement to bereavement leave for parents who lose a child

From April, in addition to existing rights employees who lose a child or suffer a stillbirth will be entitled to two weeks’ paid bereavement leave.  This can be taken in one block or split into two blocks of a week each and is to be taken at any time in the year following the child’s death.

The new legislation follows a campaign by Lucy Herd, after her 23 month old son Jack drowned in a pond in 2010.  Jack’s father had to return to work just three days after he lost his son.  In his memory, the new law is being referred to by many as “Jack’s Law”.  The campaign was also supported by charities supporting bereaved parents including: SANDS (The Stillbirth and Neonatal Death Society).

“There can be few worse experiences in life than the loss of a child and I am proud that this government is delivering ‘Jack’s Law’, making us the first country in the world to do so.”

Having lost my firstborn to a congenital heart abnormality when he was four weeks’ old, I can say that losing a child is truly awful.  First there is the terrible shock.  No matter how long they have been ill, losing your child is not something that you can ever prepare for.  It is simply not the natural order of things.  We are not supposed to outlive our children.  Then comes the roller coaster of emotion which we call grief.

There are also the practicalities.   The parents have to notify various organisations, to register the death and to arrange the funeral.

My own experience is that following the loss of a baby, people often look away or talk about the weather.  If someone you know has lost a child, don’t look away.  Make eye contact.  The touch of an arm, simply acknowledging the loss and saying the baby’s name in conversation can make a newly grieving parent feel less alone.  Don’t worry about upsetting them, it is nothing they aren’t feeling already.

Surely, two weeks’ paid leave is the least we can do following the toughest of blows.