Having served the communities of Kent for over 230 years, we take pride in our historic roots. Through our Corporate Social Responsibility Policy, we continually seek ways of giving something back to those communities that have supported the firm, whether by raising funds for a local charity, pro-bono work or through our Charitable Foundation.

Click on the images below to find out more about the different organisations we sponsor. 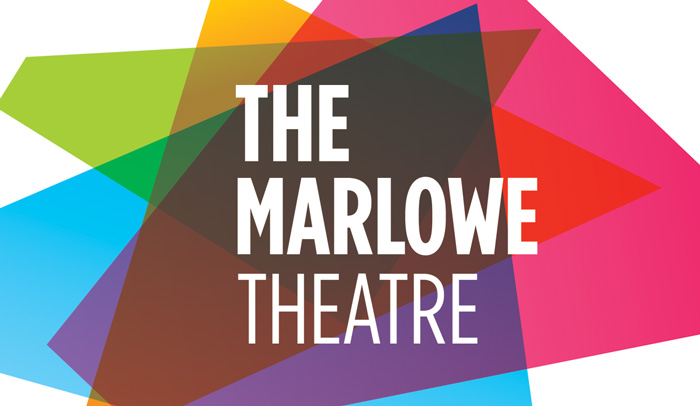 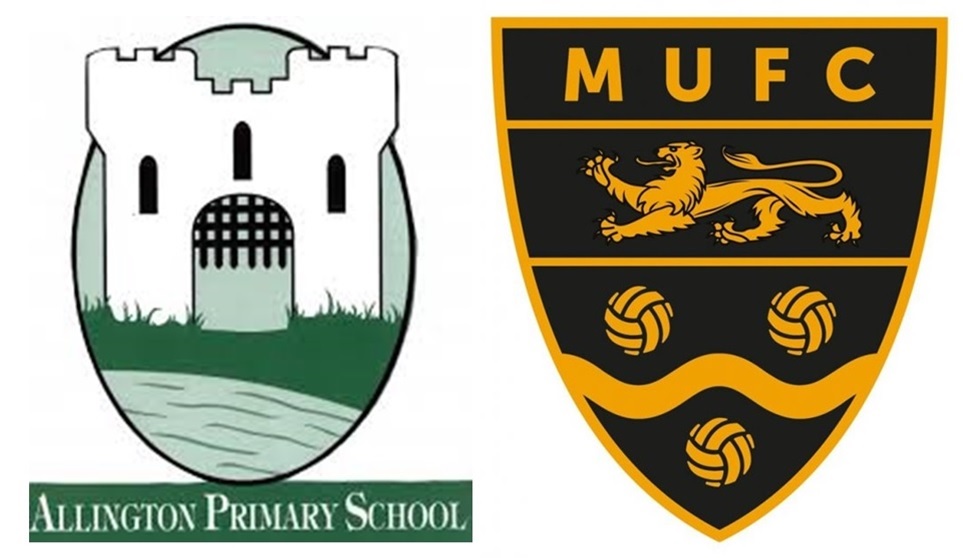 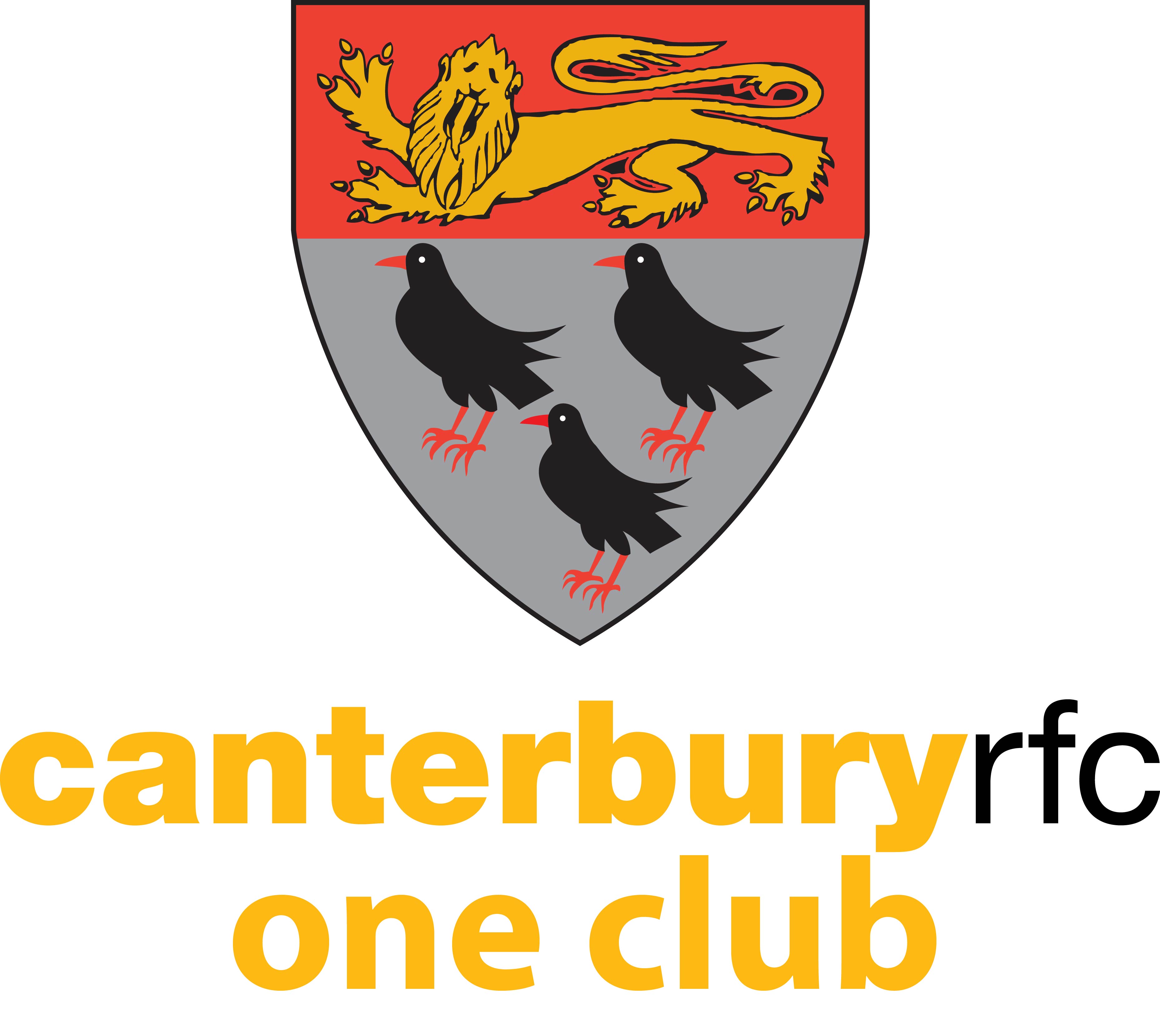 As part of our social responsibilities, our CSR team actively encourage the staff and management with ways to promote environmental awareness. This is achieved by small but meaningful changes in working patterns, such as turning off lights and monitor screens to recycling toners and shredding confidential waste. Our team are constantly reviewing how all of our offices operate and how alternative ways of working can help reduce our impact on the environment.

Charity of the Year

Members of staff vote annually to select a charity of the year, which will be the focus of our funding activity. At this point the CSR team set to work brainstorming new ideas to raise funds as well as social awareness for the chosen charity. The team organise various fundraising events during the course of the year, encouraging all staff to participate and enjoy the process. Since 2012 , over £80,000 has been raised by our dedicated staff for our selected charities by taking part in events such as British 10k runs, London to Brighton cycling events, Triathlons, fun quiz nights, Golf days and dress down days.

Porchlight was selected by staff for the 2015 Charity of the Year. Porchlight is the Kent based charity providing support for vulnerable and homeless people in Kent and Croydon. We were again successful in raising over £10,000 to enable Porchlight to continue their vital work.

In 2016 and 2017 we adopted two smaller charities, Slideaway and Echo as there was considerable support amongst the staff for both organisations. We also worked closely with them offering volunteers as well as funds.

In 2019 and 2020 we supported the Whitehead Monckton Charitable Foundation which helps local charities in and around Kent.

In 2021 staff decided to support two charities. The first is Mid Kent MIND and the second is South East Dog Rescue.

The firm established a Charitable Foundation in 2012  with the aim of making grants to local charities based mainly in and around Kent. The Trustees meet regularly to review applications for grants from the Foundation which range from £1,000 to £5,000 each with most grants being used for one off projects.

The Foundation benefits from the fantastic generosity of our clients who have donated funds during their lives or given legacies in their Wills. For further information on either donating or making an application to the Foundation, click on the link to the website.

We are proud to have several active Dementia Friends Champions here at Whitehead Monckton - namely Associate Director Katie Broadfield, Solicitor Bekka Fuszard and Trainee Legal Executive Amy Turner-Ives. They are volunteers for the Alzheimer's Society and have received training and receive ongoing support to be able to offer Dementia Friends Information Sessions to staff and the local community. Each session lasts 45-60 minutes.

To find out more about how we have obtained working to be Dementia friendly recognition, please click here. 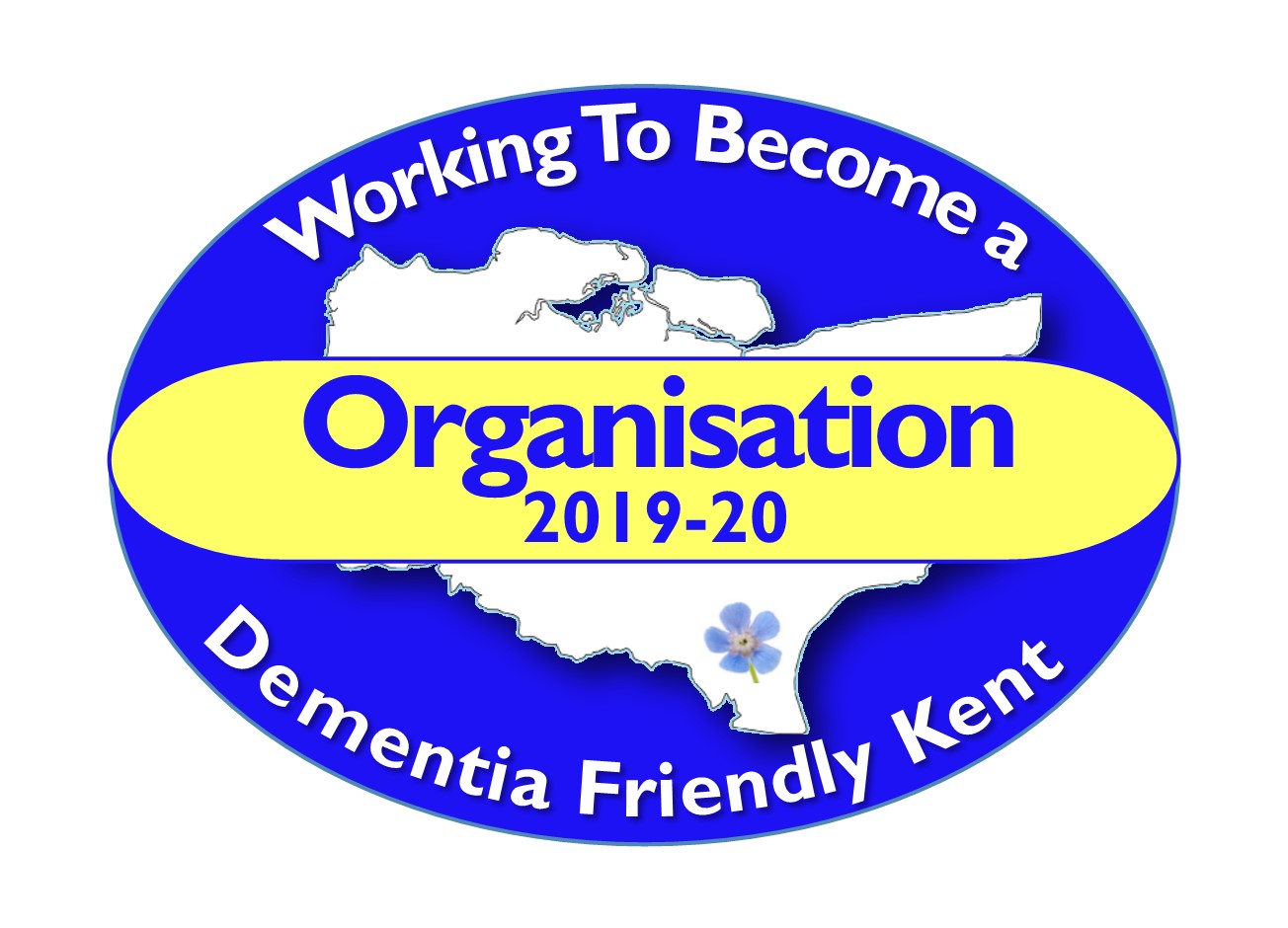 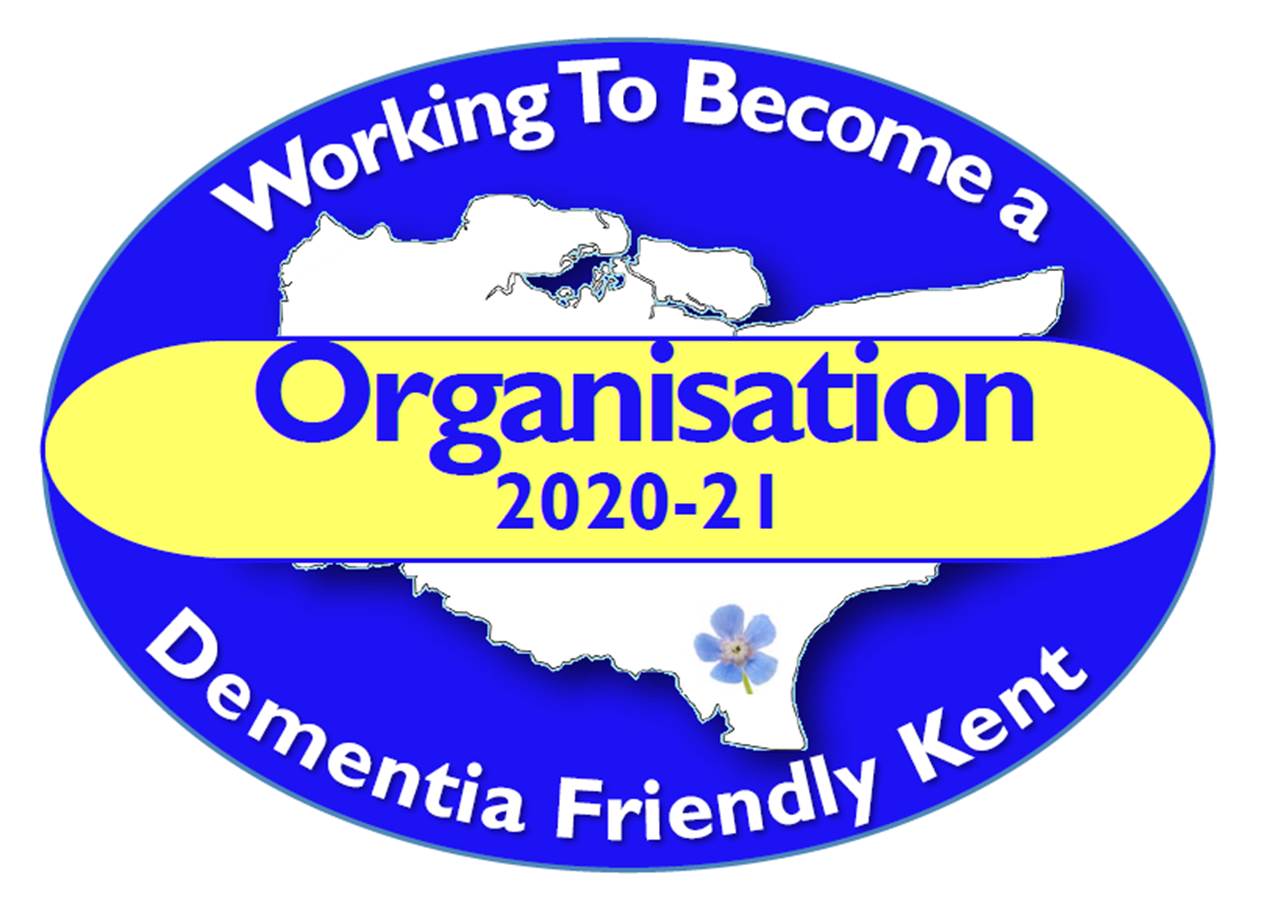 To see more of what we've been doing you can take a look at our newsletter.