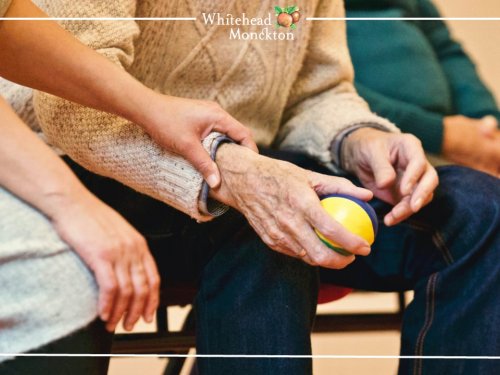 In the National Mental Capacity Forum Chair’s Annual Report 2016 it was estimated that approximately 2 million people in the UK do not have mental capacity. The most common reason for this is mental illness.

Dementia is one of the most common forms of mental illness and is very common in the UK as the following statistics from Alzheimer’s Research UK shows:-

Relative to Will making, the above statistics show that it may become increasingly likely that signs of Dementia, for example, may not be immediately apparent to a person instructed to make a Will on behalf of someone, if no diagnosis is present to initially raise any doubts regarding capacity.

The requisite capacity to make a Will is known as testamentary capacity. The test is set out by case law dating back to 1870. The person making the Will must:

At the time of making a Will, a formal assessment of capacity to determine the same can be undertaken by a medical professional who is a specialist in this area where there are any doubts. However, as it is only an advisory step, such an assessment is not always undertaken, especially if there are no warning signs picked up on. In the case of personally made Wills, it is even more uncommon that a person would arrange their own assessment.

If no assessment is undertaken at the time of making the Will, then the question arguably always remains as to whether a person had testamentary capacity.

Obtaining a person’s medical records is a common step undertaken by a Contentious Probate Lawyer when there is a dispute as to the validity of a Will. Simple perusal of the records can give rise to evidence to strengthen a claim that a person lacked testamentary capacity, but equally the contents can be misleading.

For example, a person’s cognition (the mental action or process of acquiring knowledge and understanding through thought, experience, and the senses) is regularly tested by doctors at varying levels where someone may be experiencing problems with memory. Scores in response to various levels of tests testing cognition, may be present in a person’s medical records where capacity is a concern. However, in a study previously conducted on behalf of the Alzheimer’s Society, it was determined that cognition testing alone is insufficient to assess the presence of capacity.

If there are any concerns as to a person’s testamentary capacity following changes in a Will coming to light on a person’s death, then a retrospective assessment of capacity is something that can be undertaken.

If you have been cut out of a Will as a result of a significant change by a relative or someone close, there may be an underlying mental illness affecting their testamentary capacity at the time of making the Will.

If you have learnt that a relative or person close to you has cut you out of their Will for unexplained reasons, it would be advisable to take advice from one of our specialist Lawyers in our Contentious Trusts and Probate team.