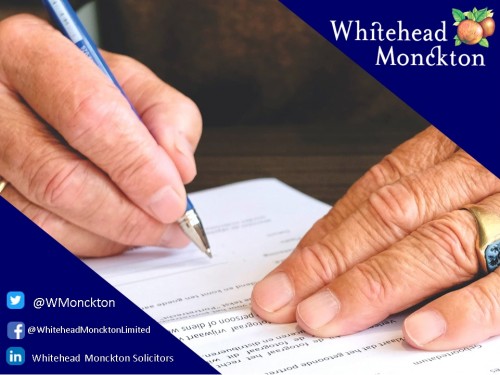 Changes to Capital Gains Tax on the horizon?

On 11 November, the Office of Tax Simplification (OTS) published its first report dealing solely with the issue of CGT, setting out recommendations for simplification of the same which it says would help to boost administration efficiency and make CGT more straightforward to comprehend and predict.

In its report OTS reveals a variety of ways in which CGT is, what it terms, ‘counter-intuitive’ and how it ‘creates odd incentives’. It highlights how the principles and roles of CGT have altered over the past half century as the economic climate and political concerns have changed.

OTS takes the view that the disparity in CGT and Income Tax rates can ‘distort business and family decision-making’. It argues that this disparity encourages taxpayers to organise their affairs in such a manner as to in effect ‘re-characterise’ their income as capital gains. Suggested solutions include ensuring that the rates for CGT and Income Tax are more aligned which it is believed could raise an extra £14 billion for the Exchequer.

Just like the Personal Allowance provides individuals with a tax-free allowance for Income Tax purposes, the AEA does the same in respect of CGT. It is currently worth £12,300 for individuals for the current tax year. OTS says this also ‘distorts’ investment decision-making. OTS suggests that if the Government’s policy continues to be that the AEA should function as a de minimis threshold, its level should be decreased to perhaps £2,000 - £4,000. Statistics show that in the tax year 2017-18, roughly 50,000 of taxpayers declared net gains slightly under the AEA threshold.

OTS’s report argues that the current CGT rules encourage individuals to transfer personal and or business assets on death as opposed to during their lifetime. However, by doing so, these arrangements may not be best for the individuals concerned or for the wider economy. A previous OTS report on IHT suggested that where a relief or exemption is applicable for IHT purposes, the capital gains tax-free uplift on death could be abolished. In its place, the person receiving the asset would be deemed to acquire the same at the historic base acquisition value of the deceased.

What would the OTS’s recommendations mean in practice and are changes likely?

It is likely that the above proposals would adversely affect those individuals with more than one home in addition to those who hold large share portfolios which are not held in the tax-efficient ISA wrapper.

It will be interesting to see which, if any, of the OTS’ recommendations the Government may choose to implement as it seeks a way to increase revenue following the unprecedented high levels of expenditure during the COVID-19 pandemic. Far-reaching CGT reform would likely prove unpopular with core voters and if the AEA is set too low, it may end up ‘distorting’ investment decisions further if individuals choose to hold on to their assets. Potential additional tax revenue might actually then end up becoming a shortfall in reality.

How we can help

Should you wish to discuss CGT     issues relating to your own assets or require advice as to the CGT implications when administering an estate or trust, then please get in touch with a member of the Tax and Estate Planning team today.