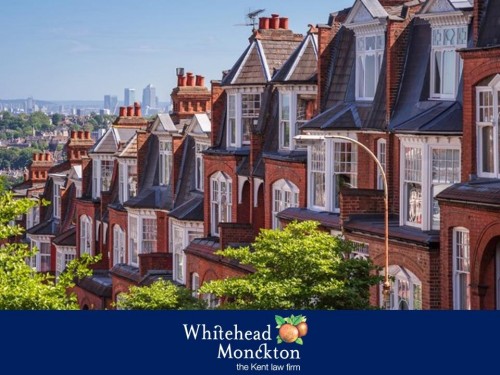 Changes to the Leasehold System – How Do They Affect You?

After the release of the latest committee report into the housing industry and developers’ use of leasehold agreements, many landlords are concerned that the government’s response could impact their businesses.

Here, we look at the committee’s findings, examine what the government’s response is likely to be, and discuss the reaction of the housing sector so far.

Produced by MPs sitting on the Housing, Communities, and Local Government Committee, the report has caused alarm amongst many in the housing industry. Tasked with examining abuses of power in the leasehold system, the committee returned a damning indictment of what it perceived to be serious flaws and widespread exploitation of leaseholders.

It found that almost half of new leaseholders in the past decade were unaware of the intricacies of the leasehold system and that many were trapped in agreements that favoured landlords to too great a degree. Recent studies have also shown that a staggering 94% of those who bought into a leasehold agreement regretted doing so and that 62% felt that they were mis-sold the deal.

The committee were particularly concerned by the way in which purchasers of new build properties – who tend to be first-time buyers – were being sold leasehold agreements that featured high service charges, burdensome ground rents, and unaffordable lease extension rates.

So far, the government has issued a partial response, addressing some of the key concerns raised in the report. It has two months to formulate a comprehensive reply.

The majority of the government’s response has been articulated by the Communities Secretary, James Brokenshire. It has included the government’s intention to introduce legislation that prevents leaseholders being forced to pay the legal costs of the developers they take to court over high service charges.

He has also argued for the implementation of a new statutory code of practice for those who hold leasehold agreements in retirement properties. This will protect vulnerable property owners and their families from unjust financial burden.

The housing industry has been quick to respond to the release of the report, too. More than 40 property developers have signed a pledge that emphasises the duty of developers to act in the best interest of their clients. Many of those who have signed the pledge have also agreed to eradicate the common practice of ‘doubling clauses,’ where ground rents increase rapidly over a relatively short period of time.  In most cases, developers have also agreed to change the terms of existing leasehold agreements.

What the Report Means for Landlords

Currently, no new legislation has been passed that will affect landlords’ legal position. However, the government has signalled its intention to do so in the near future.

The committee report recommends that ground rents payable under existing leases should be capped at 0.1% of the value of the property and limited to £250 per year. This could have a dramatic effect on those who hold agreements where ground rent is payable. However, it must be emphasised that this is the committee’s recommendation and not yet government policy.

Finally, the report also mentions the need for greater transparency in the signing of property deals, as well as the importance of providing all buyers with more comprehensive information regarding their purchase.

Contained within the committee’s report are some startling and relatively radical ideas. If put into practice, they would result in an enormous shake-up of the existing leasehold system. However, there is currently no evidence that the government has the appetite to adopt these reforms. With just under two months to respond to the report, landlords will have to wait a short while to see just how far the government is willing to reform the leasehold system. What is clear is that landlords will be under increasing pressure from the government and public to do away with exploitative leasehold agreements.