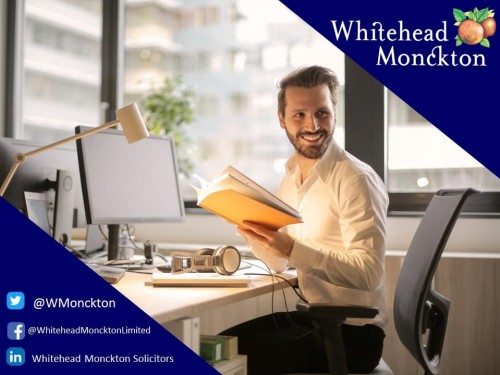 Forget the ink, the courts have ruled that an automatic email signature can count when it comes to the dotted line

Companies are being urged to review their electronic procedures after a court ruled that an automatic email footer could be enough to conclude a binding contract in a property transfer.

Although legislation covering electronic signatures was introduced in the Electronic Communications Act 2000 and the European Union’s eIDAS regulations came into play in the UK in 2016 to align e-signature standards across all EU countries, there remains confusion.

As a general rule, no contract made under English law needs to be signed, or even be in writing, unless the contract is guarantee for payment by someone else, or where it relates to land or is made by deed.  People often think they must sign on the dotted line to seal a deal but in many situations all that is needed is a clear agreement and intention. With the increased use of electronic communications in contractual negotiations, it makes it even more important for companies to understand all the different circumstances in which an exchange may be considered binding.

Last year, the Law Commission published a report on the electronic execution of documents to tackle this uncertainty.  The Law Commission set out how e-signatures could be used to execute documents as an alternative to wet ink signatures in most circumstances and relied upon as evidence.

And the ruling in the recent case of Neocleous v Rees [2019] demonstrates a further shift in approach to e-signatures, with the court ruling that an automatic email footer could be enough to conclude a binding contract for the transfer of an interest in land, in a judgement which has implications for anyone involved in electronic contractual negotiations.

The court said that the inclusion of the writer’s name in the email footer amounted to an electronic signature.  Despite being inserted automatically by the operating software, this was enough to conclude the negotiations covered in the email exchange to resolve a right of way dispute.

The judge said that the email sender knew that his name would be added as a footer and even though it was an automatic process, it represented a conscious decision, combined with the name and contact details being in the conventional style of a signature, at the end of the document.

This case related to a fairly rare type of property transaction but has an important message for day to day communications.  If companies are to avoid inadvertently entering into a contract with suppliers or customers, they must understand that a typed name or click of a button could be enough to seal the deal and it’s not enough to simply add an automatic proviso to your e-signature, there should be a clear disclaimer designed to prevent the accidental formation of a contract in any negotiations.

As well as email footers, other methods that could create a valid signature include secure passwords, tick-boxes and PIN numbers.

Ink signatures continue to be required for the execution of a deed, as the signature must be witnessed and the law does not presently allow for remote witnessing, although live video witnessing is something under discussion.