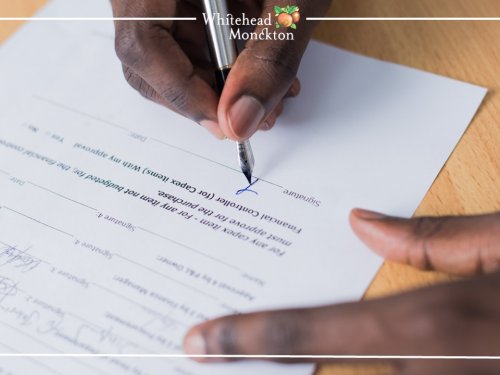 Smart Contracts – What is all the ‘hype’ about?

A simple example might assist: a refreshments vending machine! When monies are inserted, an irreversible action is put in motion. Monies are retained and a refreshment is provided. The transaction cannot be stopped in the middle of the process. In a sense, the terms are embedded in the hardware and software which run the machine.

The key characteristics of the modern conception of a Smart Contract (“SC”) are:

Today’s SCs are implemented in platforms that often rely on blockchain or on what is known as a distributed ledger technology (DLT). Blockchain and DLT allow parties to a SC to come to an agreement over a shared set of facts.

What are the risks?

Many in the tech industry believe that SCs replace contract law and the Courts with code. The misconception here is that because they perform automatically and performance cannot be intercepted, that they remove the potential for disputes. Of course, this is wishful thinking (at least for now)!

Although potential benefits can be seen; for instance, for reducing transaction costs and increasing security, disputes can and will undoubtedly arise. In fact, new areas of dispute will, and do, arise where contract law and code meet.

Potential and likely issues include:

If you are thinking about transacting by a SC, it is suggested that arbitration clauses are given thought to; such as agreeing a particular clause which enables parties to appoint someone with, for example, an understanding of coding.

In the meantime, it is preferable that while this novel area finds its feet (i.e. law and procedure adapt), that conventional contracts are relied upon so as to avoid the potential commercial ramifications.

For contract advice, our Corporate and Dispute Resolution department are here to assist.