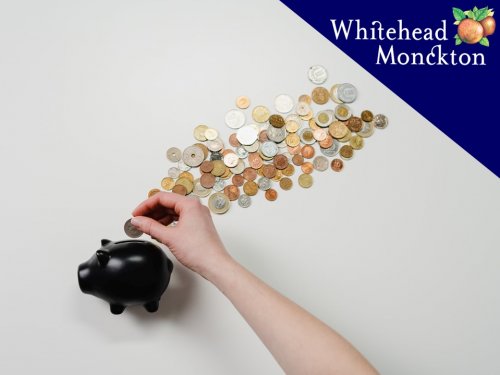 The Inheritance (Provision for Family and Dependants) Act 1975 (“the 1975 Act”) allows people, such as a spouse, cohabitant, adult or minor child or dependant to claim financial provision from a deceased’s estate if they feel they have not been sufficiently provided for. They would need to show that reasonable financial provision has not been made for them.

What is the time limit?

Can a claim be made out of time?

There are circumstances where the Court will grant permission to make a claim outside of the 6 month limit.

In the case of Re Salmon [1981] a widow brought a claim 4 months after the 6-month time limit which was refused as the fault was found to be on the widow entirely. Following this guidance was provided on what will be considered when deciding whether to allow a Claim to be issued outside of the 6 month time limit. The Court will consider:

These factors have been considered to remain good law when deciding whether to grant permission to bringing a claim out of time in the relatively recent case of Berger v Berger [2013].

The Courts have a strict approach to statutory deadlines particularly in cases of disputed inheritance, however these guidelines have also allowed for many applications after the time limit to be successful. That can be seen in Bhusate v Patel & Or [2019] where a Claimant brought a claim 25 years after the six-month deadline had passed. The judge held that the Claimant was powerless after her husband died intestate as the deceased’s children actively obstructed the sale of the house, meaning the Claimant could not claim under the sixth-month rule.

If you believe you have a potential claim under the Inheritance (Provision for Family and Dependants) Act 1975 you can contact us on 01622 69800 or emmasalmon@whitehead-monckton.co.uk for further information about our services.