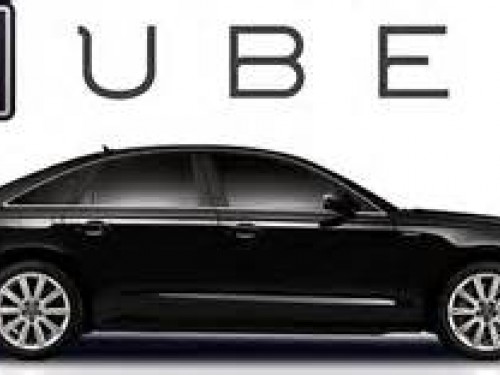 Uber has been in the news for revolutionising the taxi business worldwide, but the company is now grabbing headlines for different reasons, following legal action by drivers claiming workers’ rights.

The GMB Union has brought the action on behalf of a group of Uber drivers, who are described as self-employed ‘partners’ by Uber.  The drivers argue that as Uber pays them and effectively controls charging rates and the route taken, the Company owe the same responsibility as any employer does to its workers, including paying the minimum wage, paid leave and making sure that drivers take rest breaks.  If successful, Uber could be forced to compensate drivers for past payments, as well as future.

Given its meteoric worldwide growth, anything Uber-related attracts attention, but the problem highlighted is one that UK companies need to consider as they seek efficiencies in staffing.

Many organisations do not recognise that even where someone is not an employee, they may still be categorised as a ‘worker’ and be entitled to certain rights such as the minimum wage and paid holiday.  Employees are also ‘workers’, but with extra employment rights and responsibilities.

The definition of a worker in the Working Time Regulations 1998 is someone who works under a contract of employment, or any other express or implied contract, to provide work or services personally for a reward and who cannot send someone else to carry out the task. There are some exceptions on sub-contracting of work, and also where services are provided by an individual through a limited company, however, it means that many casual, freelance or self-employed workers may, in fact, be workers.  In a recent case that reached the Employment Appeal Tribunal, a self-employed joiner working exclusively for a firm of building contractors, was found to be a worker, despite providing his own hand-tools and paying his own tax and national insurance.

When employers come up with different ways of contracting for services and staffing to make efficiencies, it’s not necessarily a bad thing for workers, who may themselves be seeking greater flexibility, for example, but both sides need to be clear.  What’s important is recognising that the way that the company and an individual interact will determine the outcome on employment status, rather than simply the title that’s given to someone.

It’s a complex area, and even something that seems clear-cut may not prove to be so.  If the matter reaches an Employment Tribunal, the Tribunal will be looking at the intentions of both sides, as well as the day to day reality of the situation, such as whether a person provides their own equipment, has some form of financial risk or is integrated into the business.