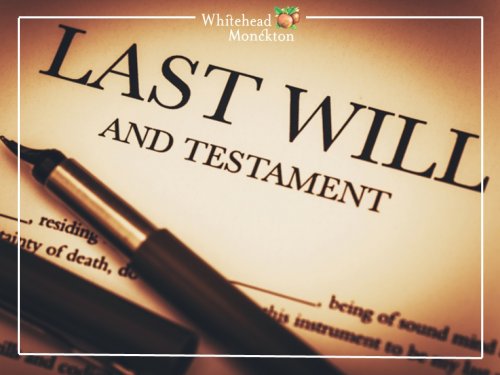 From The Voice to Courtroom

Almost a decade after the death of Lady Rosamond, her daughter Bo Bruce, a former “The Voice” contestant has won a court battle against her brother Thomas.

When Lady Rosamond, the former Countess of Cardigan died in 2012 she left her estate to her two children Bo, whose real name is Lady Catherine Brudenell-Bruce and Thomas in equal shares. This included her home, Leigh Hill House with an estimated valued of £2 million, which she received in her divorce from David Brudenell-Bruce.

When Bo came runner-up in the Voice UK back in 2012, she agreed to step aside as co-executor and allow her brother to administer their mother’s estate as sole remaining executor. However, in 2015 Bo changed her mind as after three years her brother had still not sold the house nor shared the inheritance with his sister. He, instead, remained living at Leigh Hill House.

Bo pursued a Claim against her brother in the High Court where Judge, deputy master John Linwood removed Thomas as executor of his mother’s will, concluding that he had ‘ignored his responsibilities’ to his sister as executor of the will.

Under s.25 of the Administration of Estates Act 1925, personal representatives have a duty to ‘collect and get in the real and personal estate of the deceased and administer it according to law’. Following this, Thomas should have ensured the house was sold and proceeds distributed, bought out his sister Bo or transferred the property to them both. Thomas did not take any of these steps.

Thomas is now said to be continuing to live at Leigh Hill House whilst paying yearly rent to Bo in the sum of £20,000, to eventually buy her out of her inheritance.

This case is a reminder not only of the duties that come with being a personal representative to carry out the wishes of the deceased regarding the administration of the estate and distribution of assets, but also as to the remedies available for beneficiaries if the estate administration is not being properly conducted.

If you have any concerns as to how a personal representative is administering an estate, we invite you to get in touch with our Contentious Probate and Trusts team by calling 01622 698000.