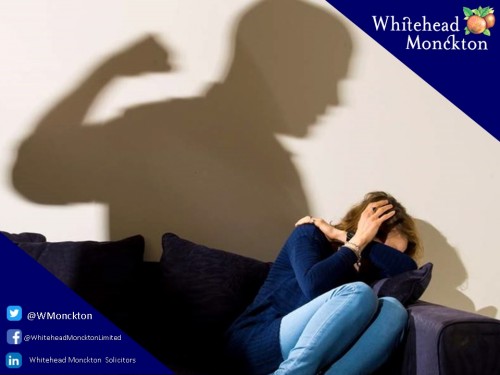 On 1st March 2021 the Government announced extended protection for domestic abuse victims by amending the Domestic Abuse Bill.  The Bill, which enters report stage on 8th March 2021 and is expected to receive Royal Assent by the Spring, has been amended to include one new offence and extend two existing ones.

The new offence being added to the Bill is one of non-fatal strangulation which will be punishable by up to five years in prison.  This act includes not only strangling but also intentionally affecting a victim’s breathing in order to intimidate or control.

The second amendment is the extension of controlling and coercive behaviour to include this as an offence against a victim no longer living with the perpetrator as it has been recognised that this behaviour often continues once couples separate.  Coercive and controlling behaviour was introduced as an offence by the Serious Crime Act 2015 but currently requires the parties to still reside in the same house.

The Bill will also bring in protective screens for victims in civil courts, video link evidence for the most vulnerable court users and a widening of evidence which can be used to prove abuse.  In addition it will clarify the use of a “barring order” to prevent perpetrators using repeated court applications as a method of abuse and will require better communications between Local Authorities and the Domestic Abuse Commissioner in order to monitor domestic abuse better and deal with abusive patterns sooner.

This all comes in line with the budget announcement on 3rd March 2021 when the Chancellor announced an extra £19 million will be made available for domestic violence programmes.

If you, or someone you know, is suffering from any form of domestic abuse, please contact the Family Team at Whitehead Monckton for advice and assistance.