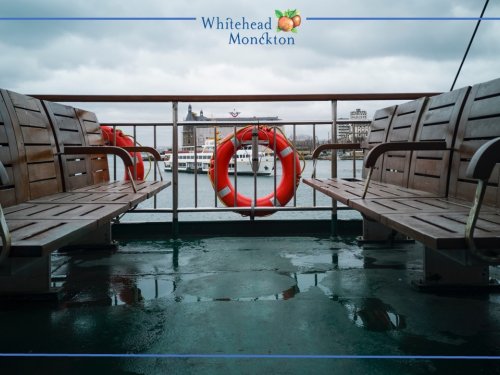 Whilst we don’t have the details of the confidential “…generous severance package..” which P & O has said it is offering redundant employees, there is no doubt that this is an absolutely shocking way to make employees redundant.  It seems that rather than follow a lawful redundancy process, the firm have opted to offer financial settlements to discourage employees from taking them to an Employment Tribunal.

It’s good to know, that in order to be legally binding, any settlements will need to be signed off either via ACAS COT3 or Settlement Agreement where employees would either need to demonstrate that prior to sign off they have taken their own independent legal advice or that they have obtained advice from their trade union.  At least, that will mean that before they compromise their rights in law, employees will be aware of their potential employment rights and the sorts of potential claims which they might have, such as unfair dismissal, wrongful dismissal / notice, holiday pay and redundancy..

One does, however, worry about the economic pressure which lower earning employees may be under to accept a financial settlement in light of their employment being terminated with immediate effect.  It is likely that many of the redundant workers will be members of Trade Unions and that should mean that they have access to advice and support.  The sheer scale of redundancies may if employees act together via the unions, give them at least some voice to fight their corner.

One wonders what this latest move will do to the Company’s reputation with the public and ultimately, potential passengers.  What on earth were they thinking!?