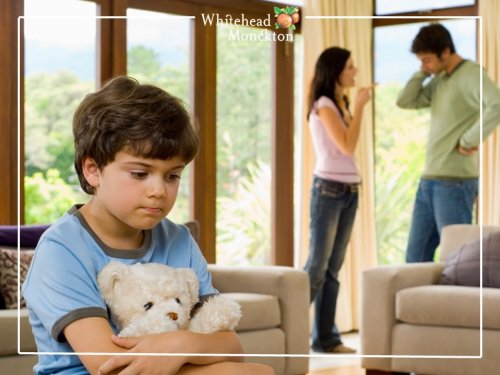 Reversing a call to arms

On BBC’s Broadcasting House programme on Sunday 24th July, the President of the Family Division Sir Andrew McFarlane commented on how the court system manages financial and children matters. He said:

“the law provides a structure…to resolve the dispute…but in the end, it is not a legal issue, it’s a relationship problem that they have”.

The essential issue for couples and parents who can’t agree in any family law context is that the court system is the default option where they can get a guaranteed result and plenty of opportunity for discussion. However, innocent members of the public also naively believe that the British have a first-world judicial system, not one raided by successive governments to curtail access to legal aid and to suffer cut after cut in funding. Unfortunately, it is usually the solicitor representing a client who is left to explain why things haven’t proceeded as planned when there is delay upon delay and no proper way of making progress.

Particularly in cases involving children, there is no focused and intelligent alternative when trying to deal with child arrangements than court. For decades, I have been trying to make connections with Psychotherapists, Guardians, Guardian’s Solicitors and court staff to work with parents to take the foot off the pedal of court proceedings so that they can try to climb down the ladder in the war of words and positions.

This has been partially successful but it is easy to see that the sausage machine way in which the court system works is, in it’s own way, abusive to participants. As Sir Andrew has noted, most solicitors still refer to the other parent as ‘your client’ in correspondence, or ‘the mother’ – titles at court hearings are often ‘Smith v Smith’. Even in the language used there is an attempt to separate couples, breed mistrust, suspicion and resentment. Why is there a resistance to change?

I have a long-standing child case where I recently advised my client that neither she nor her former partner wanted to approve the other’s expert therapist to help avoid matters escalating because they were instantly mistrustful of anything else the other put forward. This isn’t their fault, they have been damaged by the way courts position parents as opposites. They are discouraged from conciliating – really – and CAFCASS and Social Services have little idea or motivation to help.

As part of this, the wrong solicitor in a dispute will be orientated to promote or ramp up division in the hope that it makes them more money. Yet there appears no sanction for this, nor for one parent to invent allegations – causing months of delay and damage to children – to manipulate the other.

There is more of a case for financial cases needing to be in court than children matters. A rigorous way has to be found to divert parents meaningfully into therapy and conciliation before court, with practitioners understanding the issues and working hard to reduce the heat – or else countless hours will be spent on pointless fact-finding hearings, dispute resolution appointments and the like. We need a sophisticated alternative option which doesn’t pit parent against parent – with the likely result that after court they will never be able to trust each other or co-parent again.

They’ll just be back in court.