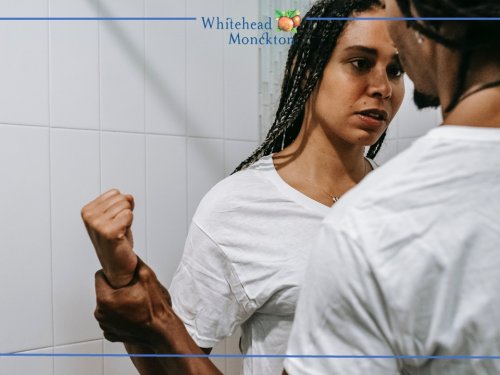 In January 2019, the Domestic Abuse Bill was introduced by the government, aimed at amending and reforming existing legislation surrounding domestic abuse in England and Wales.

Victoria Atkins, MP and Minister for Safeguarding, suggested that the legislation,

“will help transform the response to domestic abuse, helping to prevent offending, protect victims and ensure they have the support they need”.

The legislation was reintroduced in March 2020 before receiving royal assent in April 2021.

Some key features of the legislation are as follows:

Whilst the new legislation has been welcomed by legal professionals, the impact of the modifications and additions will not be divulged for some time to come. There also remains concerns that the inclusion of this legislation is not in itself enough and further funding for victims to be able to access the appropriate services needs to be considered, to make justice as accessible as possible for those who need it.

If you have a question or would like to talk to a lawyer about anything in this article, please contact a member of the family law team.