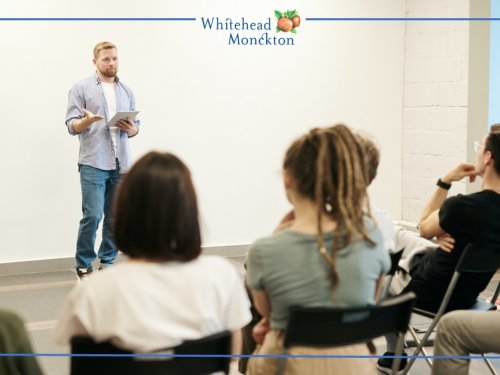 As the holiday season gets underway and the weather hits record temperatures, a significant decision on holidays has also been made. The Supreme Court’s  judgment in Harpur Trust v Brazel will have wide-reaching implications for employers such as schools and those in the education sector who employ staff on term-time, part-year, umbrella or zero hours contracts.

As a quick recap, workers are entitled to 5.6 weeks paid leave each year.  Those who work normal hours will be paid at their standard weekly rate of pay. Those without normal hours should have their pay calculated by reference to their average earnings over a 52 week period (excluding any weeks when no work was done).

Mrs Brazel was employed as a peripatetic music teacher on a permanent contract to work term-time only. Her hours of work varied in line with the number of pupils requiring tuition each week.  She was paid an hourly rate.  Her holiday was calculated on a pro rata basis to that of a full time employee based on the number of weeks she worked.  She claimed that this was unlawful.

The Supreme Court agreed with her and held that part-year workers, such as Mrs Brazel, should have 5.6 weeks holiday each year.  The pay for such holiday should be based on their average weekly earnings over a 52 week reference period (which only includes weeks in which work was done).

This judgment will produce some rather odd and potentially difficult results.  For example, a worker who works for part of the year will end up with more holiday than a part time worker who works the same number of hours throughout the year. It will also mean that staff employed on a permanent contract who work for short periods of the year, for example an exam invigilator or a cricket coach who only works for the summer term, will still get 5.6 weeks’ holiday which could amount to significantly more than their actual worked earnings.

So, what does this mean for employers?  The first thing employers should do is review their holiday provisions.  Where workers are employed all year but only work for part of the year, their holiday should not be allocated on a pro rata basis (often based on 12.07% of the hours worked which was previously the calculation recommended by ACAS). Employers need to assess their potential liability and consider how to amend their practices to ensure that they comply with the law. Those facing claims in the employment tribunal that have been stayed pending this decision will also now be faced with resolving those claims if they have not done so already.

Should you require support in relation to any of these issues, or if you would like us to review your current practices, our team of employment law experts will be very happy to assist you.