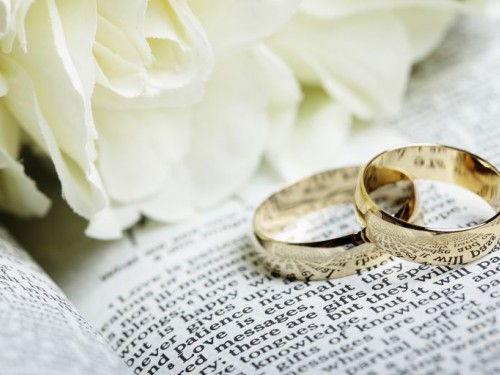 The concept of a divorce, the ending of a legal marriage, is well known.

Less well known and understood is the concept of having a marriage annulled.  Annulment differs from divorce quite significantly.  Where a couple divorce, the marriage comes to an end.  The parties will have been married from the date of the marriage ceremony to the date of decree absolute, the legal pronouncement that ends the marriage.

Where a marriage is annulled, the parties are treated as if they were never married in the first place.

To complicate matters, there is the concept of a “non marriage”.  This arises where actors enact a wedding scene, parties make promises to each other in secret, or couples simply live together and do not hold themselves out as married.  In those circumstances, no marriage takes place, and there are no financial claims that follow.

The High Court has given consideration of this recently in the case of Nasreen Akhter and Mohammed Kahn.  The parties married in 1998 in an Islamic ceremony (known as “the Nikah”).  A civil ceremony was intended to shortly follow, and the wife was keen to do so.  This did not happen, and she regularly tried to persuade her husband to take this step, but he declined.

Nonetheless, the couple had children together, and everyone accepted them to be husband and wife.  They lived in Dubai for a time, where the authorities there considered them to be married.

When the relationship broke down after 18 years, Mrs Akhter petitioned for divorce and her husband sought to defend, on the basis there was no marriage to end.  What the court did not have to grapple with is did the Nikah create a valid marriage under English law; it did not.

What was the question is whether the parties had a voidable marriage or a non-marriage?

The judgment is lengthy and detailed, so what follows is a simplification, but the court found that the Nikah was intended to include a civil ceremony (and thus complete a fully legal marriage), due to take place shortly afterwards.  That the failure to complete the civil formalities was entirely down to the husband, who was regularly challenged by the wife about this.  The Nikah was in public, witnessed and involved promises of commitment, and afterwards the couple lived as married.

In the light of the above, the judge found (on what he admitted to be a “flexible interpretation”) that this was not a non-marriage, but rather a marriage that disregarded certain requirements to form a marriage, and was capable of being annulled, with the right to seek financial provision as a consequence.

This case does not, as some headlines have declared, recognise Sharia law in UK secular courts.  This decision does not create a binding precedent for other courts to follow, and turns on its own facts.

The Government has been concerned about couples in minority faith groups who are not married under a UK civil ceremony, and without legal protection in the event of divorce.  Also of concern to family law groups, and often a call for reform is the lack of legal protection for couples of no particular faith who live together without marrying.  This would seem to be another example in the case in favour of reform.