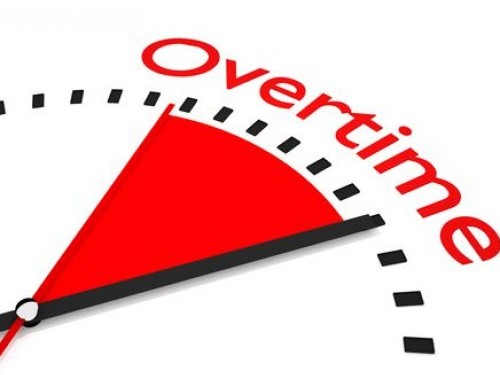 Should voluntary overtime be included in holiday pay calculations?

We previously wrote about holiday pay and whether it should include a commission-based element in our article discussing the British Gas v Lock (2016) case on 17th January 2017. Further developments in the calculation of holiday pay have since occurred and we now consider voluntary overtime.

In Dudley Metropolitan Borough Council v Willetts (2017), the Employment Appeal Tribunal considered whether pay for voluntary overtime normally worked amounts to ‘normal remuneration’ for the purposes of working out holiday pay under Regulation 13 of the Working Time Regulations.

The Respondents worked for the council in a variety of roles in repairing and improving council-owned housing. They worked set contractual hours per week but also worked voluntary overtime which paid additional standby and callout allowances.

In accordance with the Court of Justice of the European Union judgments in British Airways v Williams (2012) and Lock v British Gas (2014), the council claimed that overtime payments did not constitute ‘normal remuneration’ for the purposes of the legislation since the Respondents lacked the necessary intrinsic link to the performance of tasks required under the contract of employment.

The EAT disagreed with this argument and reasoned that there was a clear link between payments and the performance by the employees of their duties as when they were carrying out the overtime, they were performing the same work and tasks as would be performed under their contracts. Moreover, to not include voluntary overtime payments in the holiday pay calculation means that workers are put at a financial disadvantage and this can deter the taking of annual leave, something which is a cornerstone of European Union social law.

It is therefore important for employers to note that an employee’s holiday pay must correspond to normal remuneration, meaning pay which is normally received. In other words, employers should ask themselves the question, ‘What would my employee have earned had they not taken the leave?’