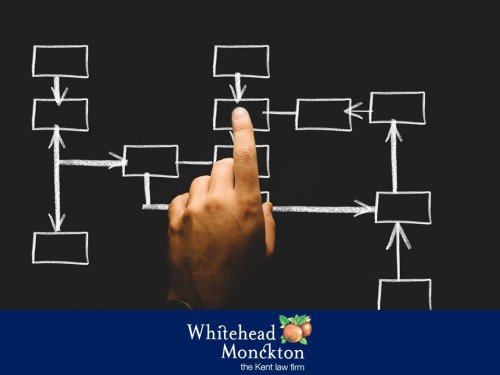 Over recent months, we have seen an influx of decisions from the Tribunals in cases relating to employment status and the gig economy, including a number of high profile decisions such as Pimlico Plumbers, Deliveroo and Uber drivers.  This trend is showing no signs of halting.

The Employment Appeal Tribunal has ruled that an individual who is paid a quarterly 'exclusivity' payment is an employee, in Exmoor Ales Ltd & Another v Herriot. In this case the employee in question provided accountancy services for the brewery for 27 years.  She purportedly acted through a partnership with her husband and submitted monthly invoices.  From 2011 onwards, the brewery paid her a quarterly payment of £1,000 for her exclusivity – she was not to work for anyone else.

Following a number of disputes and a termination of the arrangement, she brought claims in the Tribunal including unfair dismissal and discrimination.  The brewery denied that she was a worker or employee.

The Tribunal held that she was an independent contractor until 2011 when she became an employee.  It preferred her evidence that the quarterly payment required her to work exclusively for the brewery, and that she had no right to appoint a substitute in her absence.

The brewery appealed that decision on the basis that the tribunal had not looked at all the relevant factors on employment status, including her tax arrangements, and that she had prepared employment contracts for other staff but not herself, and was not a member of the employee share scheme.

The Appeal Tribunal rejected the appeal. It held that Tribunal had been aware of the other factors but these had been overridden by other factors including mutuality of obligation, control and substitution.  These factors, and the exclusivity obligation, were decisively in the Claimant's favour.

In recent times a whole myriad of different models of working have developed, casual worker, zero hours contract, worker, freelancer, contractor, self-employed.  There is much overlap between the various terms used and an individual can fall into more than one category.  However, it is worth remembering that the law only recognises three categories of worker (employee, worker and self-employed); and the rights and obligations of the parties in law are apportioned accordingly.  It is becoming more and more important for employers to make sure that they properly identify the legal status of their staff and ensure that that is properly reflected in their contractual documentation in order to avoid surprise claims that staff were employees when the employer thought they were self-employed or casual workers.

Each case turns on its own particular facts and you should always take specific legal advice with regard to employment status.