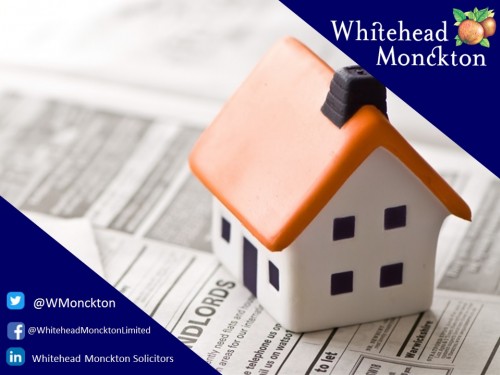 Landlords who have not responded to legislation introduced last year to protect tenants in multiple occupancy properties are facing massive fines.

The latest involved a property in Lincoln, where landlord Julie Churchill was fined £40,000 for not having a licence for a house in multiple occupation and for failing to ensure the property was safe for the tenants. Failings included no working fire alarm on the ground floor and padlocks to bedroom doors which could delay emergency escape.

Rules introduced last October saw revised criteria for mandatory licensing of houses in multiple occupation - known as HMOs. Where a property is an HMO it must satisfy special requirements regarding fire and general safety, utility supplies and management of communal areas. Under the extended regulations for mandatory licensing, buildings of less than three storeys may now be classified as an HMO, if they house five people or more in two or more separate households with shared kitchen, bathroom or toilet facilities.

If properties are not in a safe and habitable condition, with relevant emergency protection in place, then HMO licences will be refused, with local authorities showing they will take enforcement action against landlords who do not comply with their obligations.

Alongside, a Supreme Court ruling last year confirmed it was lawful for local authorities to limit the class of persons that could occupy a specific HMO and so impose conditions beyond the mandatory ones contained in the legislation.  In the case heard by the Court, the licensing for the property limited occupation to students, meaning any non-student tenants would put the landlord in breach of their licence.

As well as being a criminal offence to let a property without obtaining a licence, or failing to comply with conditions of the licence, landlords with an unlicensed HMO may face a rent repayment order, obliging them to return any rent received from the occupiers. Also, they would be unable to issue Section 21 eviction notices to recover possession from tenants, as these can’t be served while a licensable HMO does not have a licence. The knock-on is that a landlord is likely to be in breach with any borrowing on the property, as a lender may be unable to recover vacant possession in these circumstances.

Any lending is likely to have specific conditions regarding compliance with the HMO rules and landlords should be aware that most lenders have specific HMO products and do not allow standard buy-to-let loans to be used if the landlord intends to let the property as an HMO.

Last year’s legislation also introduced new requirements on bedroom sizes in HMOs, related to the age and number of people using the room.

Additionally, any room that is smaller than 4.64 m2 must be reported to the local housing authority, irrespective of its purpose.

A lot of properties that were previously not in the HMO category are now included, so it’s important for landlords to check out their individual situation, if they are to be sure of compliance.