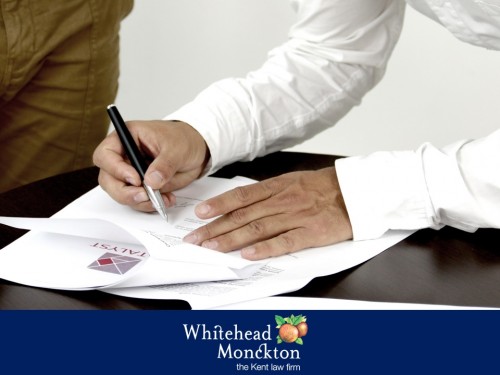 Recitals in contract – background only?

A recent Court of Appeal decision is a good reminder that although the recitals of an agreement are normally non-binding, they can provide crucial evidence of the parties’ intentions.

The recitals of an agreement, or ‘Background’ provisions, are normally expressly stated to be non-binding. They are meant to show the commercial context of the agreement and thereby assist with proper reading of the parties’ rights and obligations under the main section (or ‘Operative Provisions’) of the agreement.

The case of Blackpool Football Club (Properties) Limited v JSC Baltic International Bank provides a good example of a recital showing the commercial context of an agreement.  It also illustrates how an unexpected event can have consequences that fall outside the terms agreed in a contract.

The Court of Appeal disagreed.  A recital in the agreement made clear that deductions from income for capital expenditure relating to the financing of the final development phase were intended to be applied only where the finance was provided by a third party.  In addition, all the evidence showed that the parties had not contemplated that one of them would be able to fund the final phase and the contract had to be construed on that basis.

This decision is a timely reminder that recitals must be treated with care.  If unforeseen circumstances arise during the terms of the contract, the parties should consider whether the contract should be amended before they take further actions in reliance on the existing terms of their contract.