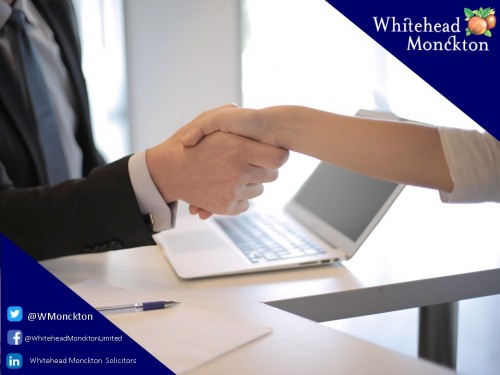 This Case Study examines some of the issues which arose in a recent transaction.  Although each transaction is different, we do find there are common threads.  It is our view that if issues can be identified and resolved early on (hopefully prior to the Share Purchase Agreement being issued) then this can reduce the time taken in later negotiations. This particular case study relates to the sale of 100% of the shares in a company with numerous subsidiaries for about £23m.  We were instructed after Heads of Terms had been substantially negotiated.

This transaction was an interesting challenge for our clients as issues arose at all stages which needed to be quickly resolved.  We were able to guide them through the various stages of the transaction and assist them in dealing with both the practical and technical matters that arose.

If you would like to discuss any matters set out in this Briefing Note please don’t hesitate to contact us.