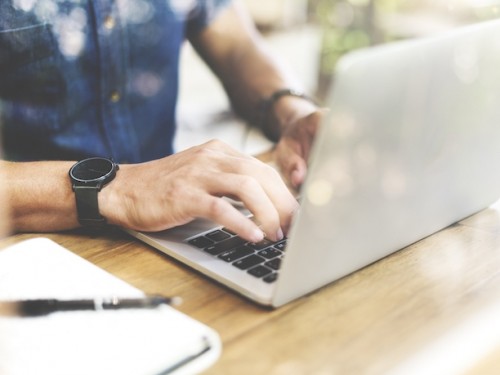 Should employers monitor their employees’ emails?

In January 2016, the decision of the European Court of Human Rights(ECtHR) in Barbulescu v Romania dealt with the issue concerning whether the right to respect for private life and correspondence (Article 8) is breached if an employer monitors an employee’s personal communications when at work.

Barbulescu was employed as an engineer and he used his business e-mail account to send communications to both his fiancée and brother. These were personal in nature and included messages about such things as his sex life. By doing this Barbulescu was in breach of his terms of employment and, although finding out unintentionally, his employer dismissed him. Barbulescu’s argument was that the Romanian courts should not have admitted evidence of his personal communications on the basis that it infringed his Article 8 rights under the European Convention on Human Rights.

It was held by the ECtHR that although Article 8 was engaged, the Romanian courts were permitted to consider all the evidence in determining whether the dismissal was justified. Given that the actual content of the personal messages had not been disclosed and the acknowledgement that there was a need to check that employees were carrying out their professional duties during their working hours, it was decided that Article 8 was not breached.

However, the case was appealed to the Grand Chamber of the ECtHR and the decision has now been reversed as a majority of the 17 Judges deemed there to have been a violation of Article 8. In a sophisticated judgment, the key points to extract are that employees hold the right to respect for privacy in the workplace and in the event that an employer intends to monitor an employee’s emails, the employer must, in the absence of exceptional circumstances, tell the employee they are doing so.

In Barbulescu’s case, even though he had known that it was prohibited to use the work computer system to send and receive communications about personal matters, he had not been told that his employer was in fact monitoring his messages. The ECtHR concluded that the Romanian court’s decision was wrong because a fair balance had not been struck between the employer’s and the employee’s interests. Article 8 was therefore breached and Barbulescu was entitled to compensation.

This decision highlights the importance of employers being up front with their employees about monitoring their emails. Although the act of doing so is not prohibited, keeping it secretive and not making employees aware that this is happening could cause Article 8 rights to be infringed.