I first started working for Whitehead Monckton in 2017 when I joined the Tax and Estate Planning Department as a Court of Protection Assistant. Whilst working for the firm I was able to speak with and work alongside the trainees, I got to see how hands on their training was and how much they learnt during their two years as trainees.

I decided to apply for a training contract in 2018 and was offered the position in June of that year. I had undertaken the LPC during my first year as the Court of Protection Assistant. Once the LPC was done I had a year before the training contract was due to start.

The time between being offered the job and the actual start date flew by and before I knew it induction week had begun. I had the comfort of already knowing a majority of the people at the firm so this helped ease the first day nerves (I was still really nervous though!).

For my first seat I am working in the Dispute Resolution Department. I didn’t have any contentious experience before starting and wasn’t sure if it was something I would enjoy or be good at. Having been in this department for a few months now I think it is safe to say that it is an area I would consider going into on qualification, having said that I have never been sure what I want to do long term so I am planning on going into each seat with an open mind.

I am looking forward to continuing with my next few months in the Dispute Resolution team as so far I have had the opportunity to assist on a lot of interesting work. I have been able to attend court on a number of occasions, have drafted documents such as witness statements and letters before action and I am also tasked with answering the new enquiries that come into the department. Answering the new enquires has been a good way to learn what information is needed at the beginning of a dispute and allows a lot of client contact.

As my training contract continues I am hoping to have the opportunity to do a seat in the Family department as having spent some time with members of this team over the years it sounds like an interesting and busy area to be involved in. I guess ill just have to wait until March to find out where I’ll be placed next. 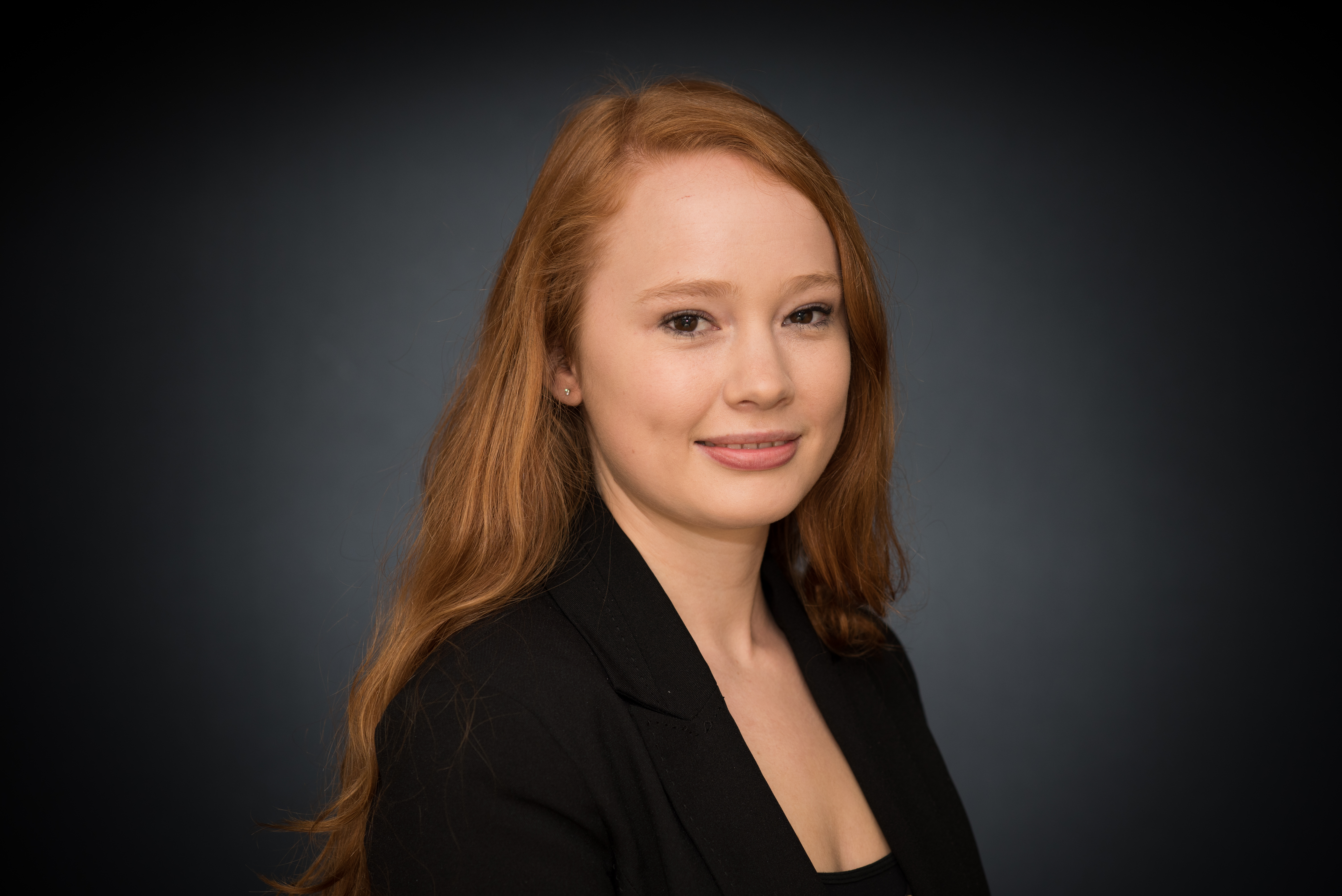