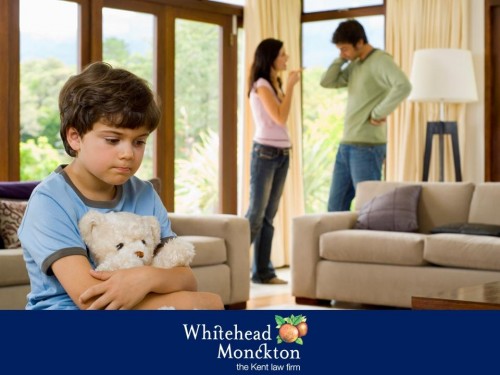 At what age are children least affected by divorce?

The first major study to assess the emotional impact of divorcing parents has been carried out by scientists at  University College London.

The study looked at 6000 children born in the UK at the turn of the century and they found that  children  between the ages of 7 to 14 are most at risk of  suffering repercussions such as behavioural issues and anxiety if their parents divorce.

The study explored the causes of adolescent mental illness and the scientists found that older children are affected as they are more sensitive to relationship dynamics, disruption to their school life and their friendships are stronger.

It is disheartening as a family solicitor dealing with divorces every day to think that a career can negatively impact so many children. So what is the answer? Should parents of older children stay together? It has long been established that staying together for the children can be even more damaging than separating – children are hugely sensitive to negativity and tensions at home.

With couples such as Amazon’s boss Jeff Bezos and his wife divorcing and releasing a joint statement embracing a new relationship with each other as friends, the focus of the media on the trench warfare of divorce cases is perhaps at an end. I certainly hope so. If more high profile couples divorce as amicably as the Bezos’ than it may become more of the norm in society to expect couples to at least try and remain friends. As good solicitors we try and encourage  amicable approach to separation as this has many benefits for clients but probably most importantly  for their children, whom of course we don’t see.

The child of a couple who resorts to court battles to resolve their divorce is very likely to pick on the negative feelings of their parents. But what if their parents can work together (and it can be hard)  to  divorce in a more dignified way and use a process like mediation or collaboration to resolve their issues? There are often lots of different ways to split one household in to two households but getting around a table and each party feeling like they can be part of the decision making process is likely to make it much easier for them to co-parent. It is worth parents assessing their legal advisor carefully before committing to a particular path when they divorce or try to resolve children issues or cohabitation matters: can this person support me in the process I have chosen – be it mediation, collaboration, round table negotiation or court, or are they only able to advise me to go to court. If it is the latter, it may be your children who bear the consequences. Ultimately, you should be in control of how any discussions are convened and resolved – and the costs, both financial and emotional - associated with that decision.