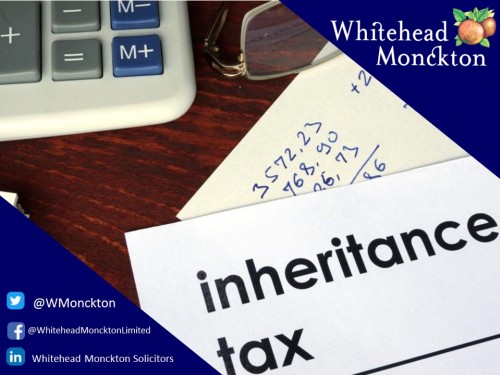 The end of Inheritance Tax?

Inheritance Tax (‘IHT’) is a tax of transfers of wealth, and most commonly arises on a person’s death.  The current IHT system is often subject to criticism for being complicated, ineffective and unfair.  These criticisms have only increased since the introduction of the residence nil rate band a few years ago, as this additional IHT allowance is incredibly restrictive in that it is only available where someone has died leaving their interest in their home to their direct descendants whereas all estates benefit from the standard nil rate band of £325,000.  Some estates also benefit from reliefs, such as spouse, charity, agricultural property relief and business property relief with the rules surrounding the latter being very complex.  The current standard IHT rate is 40% and this is charged on the part of the estate which exceeds the allowances available to it.

The All-Party Parliamentary Group for Inheritance & Intergenerational Fairness (APPG) was established in February 2019 to promote understanding of the issues generated by inheritance and intergenerational fairness issues and to facilitate discussion on methods of reform.  A number of options for reform were considered during consultation with leading policy research organisations and expert tax bodies such as the Law Society and the Society of Tax and Estate Practitioners (‘STEP’).

The APPG published a report in January 2020 recommending a complete overhaul of our IHT regime.  The report suggested most IHT reliefs should be scrapped, with a flat rate of 10% gift tax payable on both lifetime and death transfers.  In respect of lifetime gifts, no further tax would be payable at death on those gifts and it is hoped this would provide families with an incentive to pass wealth down the generations and give certainty in planning.  They propose an annual tax-free personal gift allowance of £30,000.  In respect of the nil rate band, this would also be changed and ultimately replaced by a ‘death allowance’. They said: “a flat-rate gift tax with fewer reliefs would be simpler, more broadly based [and] lead to less avoidance.”

The Office of Tax Simplification has also been considering IHT reform over recent years so it seems likely we will see at least some changes in the next few years but will we see the end of inheritance tax?  There’s a famous quote that only two things are certain in life: death and taxes. Some type of tax on death is certain to remain – albeit possibly with a new name.