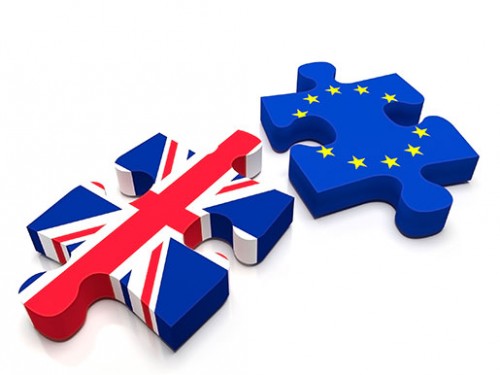 Implications of Brexit within Family Law

We are all aware that the UK’s vote to leave the EU will cause uncertainty across many industries, including the financial market, the law and farming. In fact, the uncertainty within the markets whilst the UK renegotiates with the EU is probably the one thing that everyone can agree on in what has been a divisive referendum.

Family law is no different and will now enter into a period of uncertainty.  The full implications are unknown at present, as with all markets. EU law permeates throughout family law, in particular the EC Regulation Brussels II Bis which deals with the conflict of laws between different states

Brussels II Bis introduced a rule that if proceedings were brought in two different member states, the court in which the proceedings were issued first would have jurisdiction to hear the case. This concept is known as “lis pendens”. This often meant a forum race, parties rushing to issue proceedings in an attempt to choose which jurisdiction heard their case. England and Wales is considered one of the most generous courts, generally to wives, with many proceedings  being issued in this country to secure the case being heard in these courts.

The UK will not be bound by Brussel II Bis  on leaving the EU. It may be that identical jurisdiction provisions will be incorporated into English law, with or without “lis pendens”. That may allow parties the time to consider alternative methods of dispute resolution as opposed to rushing into litigation to secure the court system.  Indeed the most beneficial route may in fact be an alternative to court.

The departure of the UK from the EU has caused market uncertainty already. This will impact upon negotiating divorce settlements when considering pensions and property values during these uncertain times.

The government has a long road ahead to renegotiate the terms that govern the UK’s relationship with Europe, it is unlikely that family law will be at the forefront of the list.

However, we do not know the true impact the UK’s departure will have, like so many of the industries which will be affected, time will tell.

If you need advice in relation to family matters please contact a member of the family team.