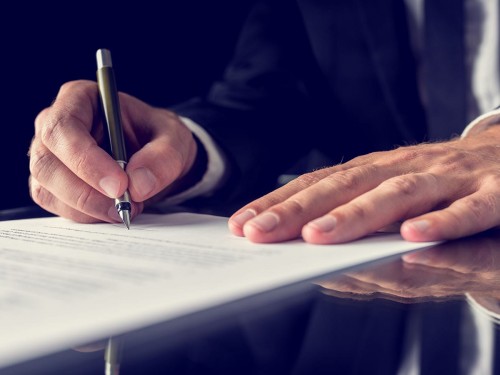 The son of a farmer who sued his mother and two sisters over the inheritance of the family farm has lost his case.

Sam James claimed that his late father, Allen, who died in 2012 aged 81, had promised Sam that he would inherit the family farm business near Gillingham, Dorset. Sam argued that he had worked on the farm for 35 years on the basis of the promise. However, in his will the father left the farm which was worth more than £3million to his wife, Sandra, and Sam’s two sisters, Karen James and Serena Underwood.

A draft will for the father had been prepared in 2004 which did indeed leave the farm and land to Sam. However, his mother had disagreed with the terms of the proposed will, and the will was never executed. A will which was later executed disinherited Sam completely.

The Court decided on the evidence that no binding promises or assurances had been made by the father to Sam. In fact, Sam had received large sums of money from the family haulage business, as well as land, during his father’s lifetime. The father had therefore wanted to redress the balance in his will.

The case is important in underlining the principle of testamentary freedom, ie, that a person will normally be free to leave their estate to whom they please. Whilst there are exceptions to this principle, merely asserting that a promise has been made will not be enough.”